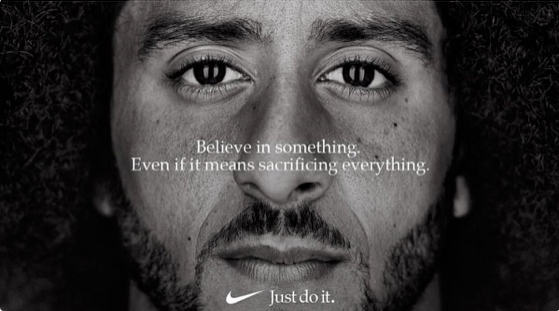 ❝ Talk of Nike Inc. sales taking a hit from the company’s decision to put ex–NFL player Colin Kaepernick at the center of its latest “Just Do It” campaign is looking overblown, based on data from a Silicon Valley digital commerce research company.

❝ “There was speculation that the Nike/Kaepernick campaign would lead to a drop in sales, but our data over the last week does not support that theory,” said Hetal Pandya, co-founder of Edison Trends.

And one more supposedly scary threat of a racist boycott – led, of course, by our fake president – peters out into an impotent dribble. 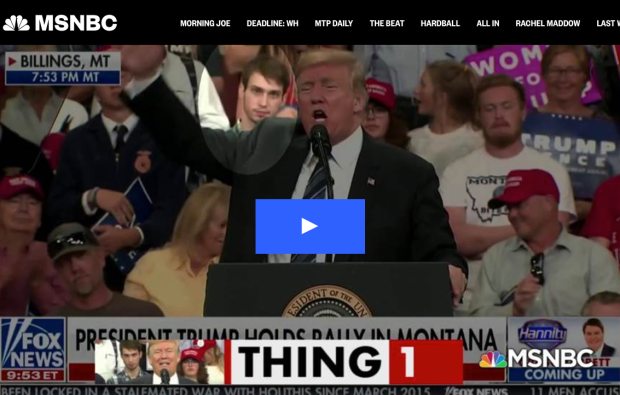 As President Donald Trump delivered an impassioned speech at a campaign rally in Billings, Montana, on Thursday, one audience member had some colorful reactions to the president’s remarks.

Until he was removed.

Yup, it’s a network video. They can be cranky and need fiddling sometimes.