❝ Dr. Leslie Norins is willing to hand over $1 million of his own money to anyone who can clarify something: Is Alzheimer’s disease, the most common form of dementia worldwide, caused by a germ?…

It’s an idea that just a few years ago would’ve seemed to many an easy way to drain your research budget on bunk science. Money has poured into Alzheimer’s research for years, but until very recently not much of it went toward investigating infection in causing dementia…

❝ For instance, would we see a day when dementia is prevented with a vaccine, or treated with antibiotics and antiviral medications? Norins thinks it’s worth looking into.

RTFA for more details and significant indicators, as well.

Someone at Nike designed shoes to sell to the ignoranusi who threaten to burn their shoes. 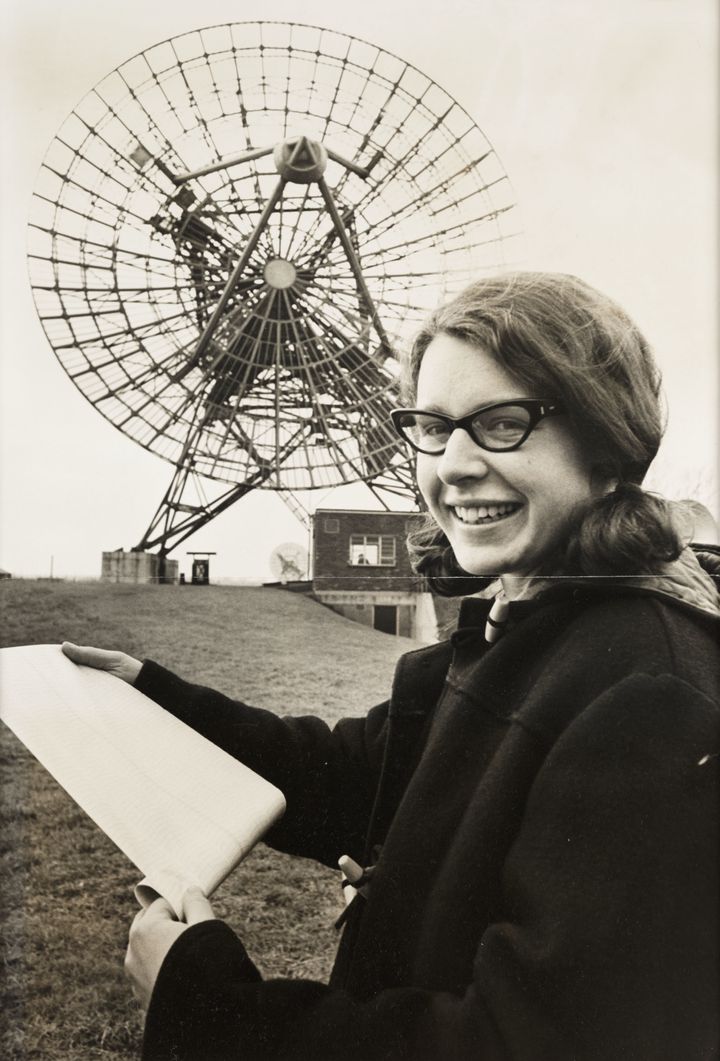 ❝ In 1974, Jocelyn Bell Burnell’s male PhD supervisor at the University of Cambridge won a Nobel Prize for a discovery that she was the first to notice. On Thursday, the 75-year-old acclaimed astrophysicist won a coveted science prize of her own ― the Special Breakthrough Prize in Fundamental Physics.

But instead of keeping the hefty $3 million award that comes with this distinction, Bell Burnell says she will be using it to help women, refugees, and other minority students follow in her footsteps and become physics researchers themselves.

❝ Bell Burnell, a Quaker whose religion teaches simple living, claims she doesn’t need to have an extravagant lifestyle.

❝ The award honors Bell Burnell for her discovery of pulsars ― neutron stars that emit electromagnetic radiation from their poles. These rapidly spinning radiation beams sweep past the Earth at regular intervals. The award also recognizes her “inspiring scientific leadership over the last five decades”…

Praiseworthy article about a prizewinner who stands for more than any prizes.