❝ …Next week, The Federal Emergency Management Agency (FEMA) will be testing the Emergency Alert System, which gives the President the ability to “address Americans via text message in the event of a national emergency.” What exactly will constitute a “national emergency” to a man who is pretending that nearly 3,000 people did not die in Hurricane Maria is unclear.

❝ As Talking Points Memo reports, the test alert is slated go out at 2:18 p.m. ET on September 20…The message will reach any cell phone that’s within the range of a cell tower.

Yes, of course, there are “controls” and “safety systems”. There are also supposed to be checks and balances built into the operation of Congress based upon our Constitution. When you have a party in power like today’s craven version of the Republican Party – that’s meaningless. When you have a third of the electorate convinced Trump is a messenger from God – there is no reason for confidence in civil liberties.

So, get ready for the world’s Number One Fake President to Declare a state of emergency, martial law and place himself in charge of the military, all police.

I’m only joking, right now. Do you believe the thug in the White House isn’t thinking of every possible way to save his incompetent butt? 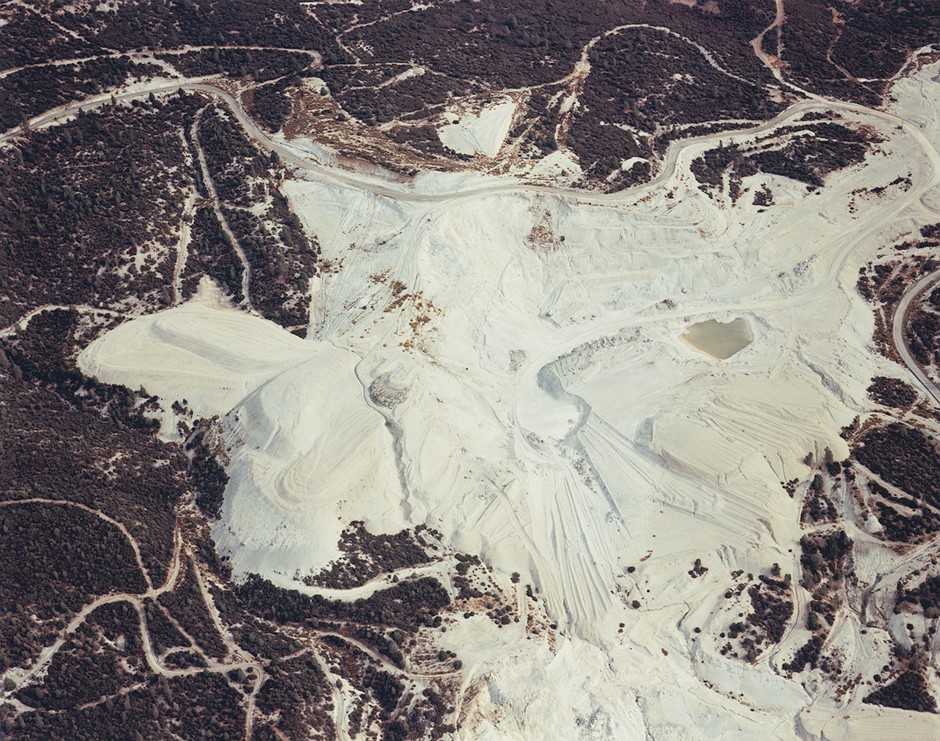 ❝ There are currently 40,000 EPA-monitored toxic waste sites that blot the landscape across the United States. Nearly 900 are regulated under its “Superfund” program, which aims to clean contaminated sites.

That’s the subject of a Waste Land, a new book that comes out September 25th. In the late 1980s, photographer David Hanson traveled to 67 of these Superfund sites to capture the deep scars they have placed on the landscape. The resulting exhibit showed some of the more dramatic examples.

❝ …Hanson thinks it’s important to publish the full set now—30 years after he first took the photos—[because] not much has changed.

An example of how much the two old parties tend to agree with each other more than disagree. They both allowed this devastation.