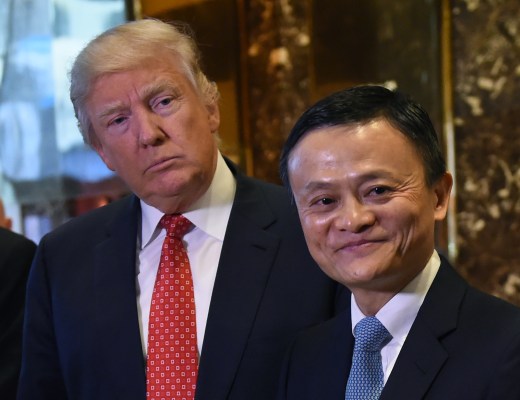 ❝ Ma has already warned that the trade war between the world’s two largest economies could last decades and that China should focus exports on the “Silk Road” trade route, citing Africa, Southeast Asia and Europe.

❝ Ma met U.S. President Donald Trump two years ago and laid out the Chinese e-commerce giant’s plan to bring one million small U.S. businesses onto its platform to sell to Chinese consumers over the next five years.

“This commitment is based on friendly China-U.S. cooperation and the rational and objective premise of bilateral trade,” Ma told Xinhua…The current situation has already destroyed the original premise. There is no way to deliver the promise.”

Understand thoroughly, Trump is an ignoranus incapable of leading trade or cultural relationships with another nation to progress and parity. He relies on reactionary advisors like Lighthizer and Navarro who wish to halt any and all mutual trade relations with China.