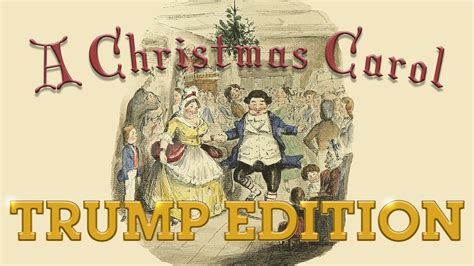 ❝ ’Tis the quarter before holiday shopping season, and the president just announced tariffs on another $200 billion worth of Chinese goods, in addition to the $50 billion in products he imposed duties on over the summer.

The new tariffs could jack up prices on all sorts of standard Christmas purchases, including televisions, computers, mittens and knit hats…

❝ That’s true for the consumers whose wages are barely keeping up with inflation, and who don’t have the spare change lying around to cover a 10- or 25 percent price hike if Trump’s tariffs get tacked on to the cost of presents they plan to stash under the tree.

But it’s also true for U.S. companies, including major American success stories such as Apple. The consumer products giant counts on holiday retail sales for about a third of its annual revenue. It has already warned investors that its watch, wireless headphones and Mac mini computer, among other products, might take a hit.

Unless you are the sort of Republican Party donor who loves truly grotesque indulgences like, say, ostrich jackets or Gucci golf bags, the average wealthy American doesn’t spend a whole helluva lot more geedus on family presents than an upper middle class family. There are limits to consumerism before you reach neurosis.

The Fake President and his Congressional flunkies consider saddling future generations with a quick Trillion$ addition to the national debt just part of the election game. The part of this nation defined by the words “working families” has to guide their economic lives with some form of budget. And, now, the Washington Clown Show is making it even harder.