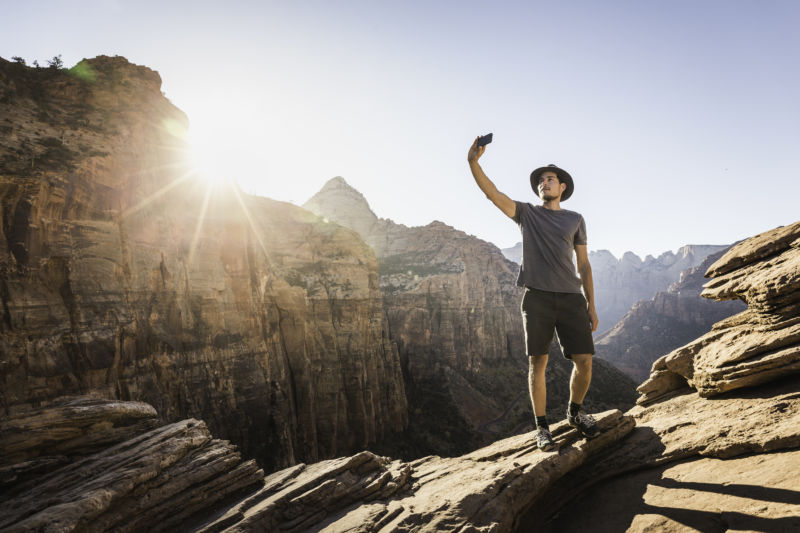 Say cheese—and watch out for that jagged cliff behind you!

❝ A group of health researchers in India have tried to tally the death toll from selfie taking, counting 259 deaths worldwide from October 2011 to November 2017. In doing so, they also caught a blurry glimpse of the leading ways in which people perish during dicey photo ops. The top three were drowning, transportation related (mostly being hit by trains), and falling off of things, such as cliff edges…

The resulting grim picture shows a developing public health threat, the researchers argue. Yet, the numbers are likely “just the tip of iceberg,” they add. Selfies are never recorded as an official cause of death, media reports don’t report every death, and the search was limited to English-language news reports…

❝ Still, the researchers were able to catch a reasonable peek into the perilous photo trends…Risk-taking men accounted for 72.5 percent of the fatalities with gender data. Of those with age data, the mean age was about 23 years old. The majority of deaths were of those aged 10 to 29.

Har. Death by misadventure would be the usual cause listed, I imagine. 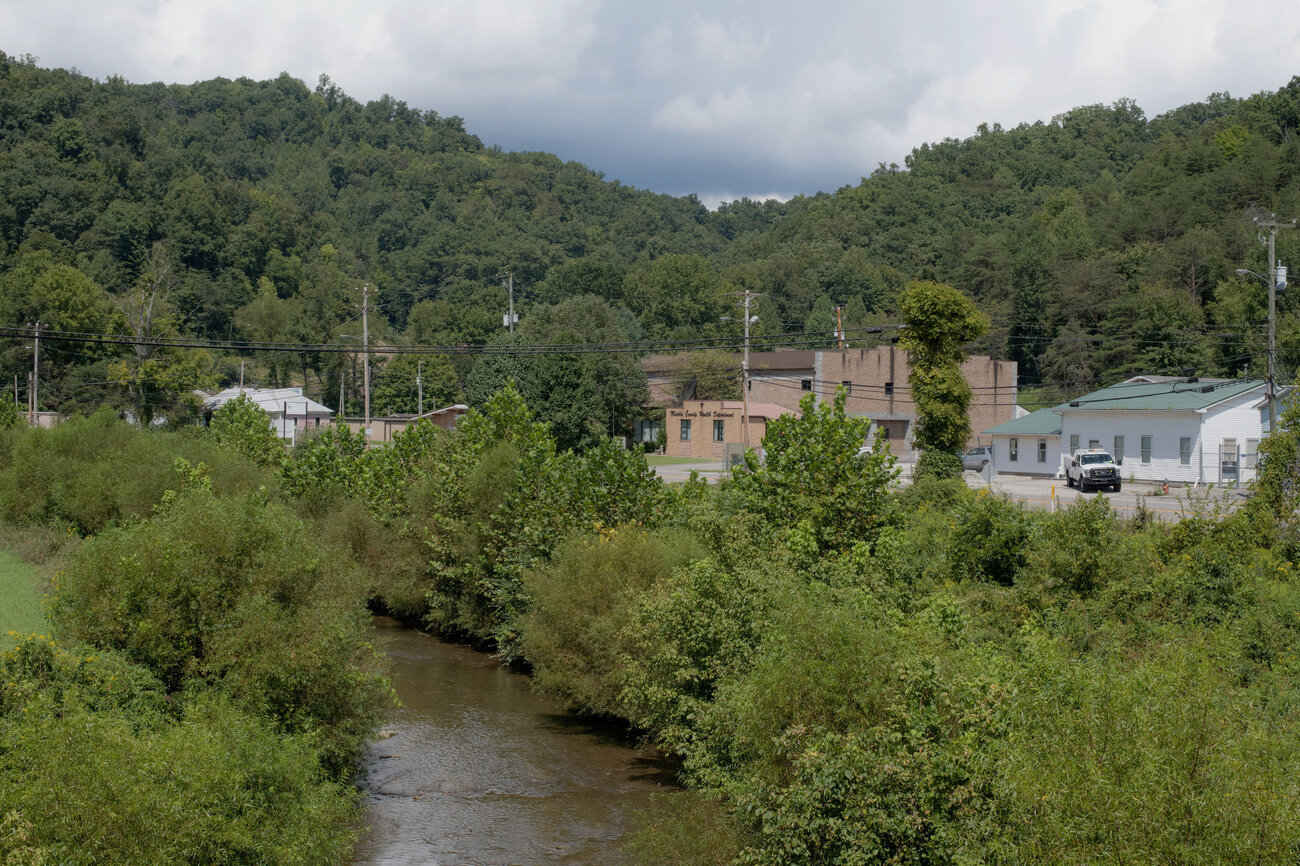 “You just don’t touch that tap water unless absolutely necessary. I mean, like showers and things — you have to do what you have to do. But other than that, no,” she says. “I don’t know anybody that does…”

“You take it for granted until you don’t have it,” BarbiAnn Maynard says about a clean water supply. “I think that’s the attitude of a lot people right now, but I don’t think they understand how close they are to it happening to them.”

❝ Americans across the country, from Maynard’s home in rural Appalachia to urban areas like Flint, Mich., or Compton, Calif., are facing a lack of clean, reliable drinking water. At the heart of the problem is a water system in crisis: aging, crumbling infrastructure and a lack of funds to pay for upgrading it.

Americans think they “rose up” against a corrupt political system by installing someone for whom corruption, profiteering and greed are his religion. Who is dumb and who is dumber?