❝ A mass funeral has been held for 114 of sony‘s out-of-production aibo robot dogs in japan. the dogs were commemorated in isumi’s historic kofukuji buddhist temple in the chiba prefecture.

A tag was placed with each dog describing its owners and place of origin, the japan times reports. like a traditional japanese funeral incense smoke was wafting, a priest chanted a sutra and prayers for the peaceful transition of the souls were made.

❝ Sony unveiled a new version of aibo in january, featuring artificial intelligence and internet connectivity. the released followed the company’s decision to discontinue the robot in 2006. despite this new release sony has chosen not to resume repairs on its old models.

The priest leading the ceremony said “all things have a bit of soul”. 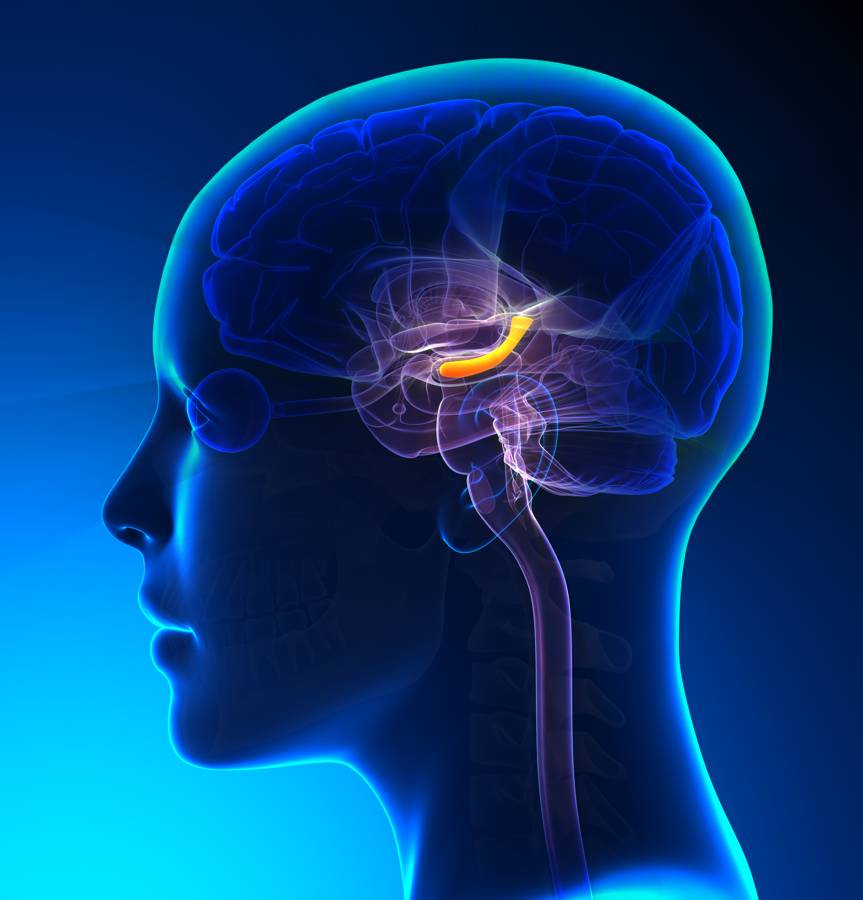 ❝ A neuroimaging study of human participants watching the 1994 film Forrest Gump and Alfred Hitchcock’s 1961 television drama Bang! You’re Dead suggests an important role for the hippocampus in segmenting our continuous everyday experience into discrete events for storage in long-term memory. The research, published in JNeurosci, is among the first to investigate hippocampal function during a natural experience.

❝ Aya Ben-Yakov and Richard Henson found that the hippocampus responded most strongly to the films at the points that independent observers identified as the end of one event and the beginning of a new one. The researchers found a strong match between these event boundaries and participants’ hippocampal activity, varying according to the degree to which the independent observers agreed on the transition points between events. While watching the two-hour long Forrest Gump, hippocampal response was more strongly influenced by the subjective event boundaries than by what the filmmaker may consider a transition between scenes, such as a change in location. This suggests that the hippocampus is sensitive to meaningful units of experience rather than perceptual cues.