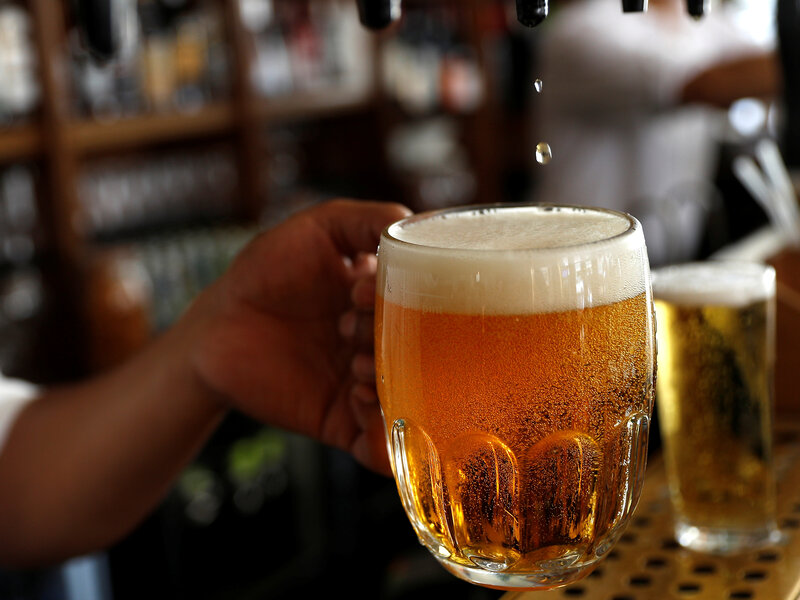 ❝ The price of beer could rise sharply this century, and it has nothing to do with trends in craft brewing. Instead, a new study says beer prices could double, on average, because of the price of malted barley, a key ingredient in the world’s favorite alcoholic drink.

By projecting heat and drought trends over the coming decades, a team of researchers in China, the U.K. and the U.S. found that barley production could be sharply affected by the shifting climate. And that means some parts of the world would very likely be forced to pay much more for a beer…

❝ The researchers acknowledge that the price of beer is “not the most concerning impact of future climate change.” But in the study published Monday in the journal Nature Plants, the scientists say they wanted to use beer as an example to show the deep and wide-ranging effects of increasingly extreme weather.

RTFA. Lots of info to stuff in the ear of your favorite recalcitrant Republican political hack!