The Volkswagen Group has started construction of the first plant that will solely build cars based on the new modular EV platform known as the MEB….

There were rumors of VW making the United States the core of their global electric car production. That was before the election of our fake president. Trump opposes any significant electrification of the US consurmer fleet. He also opposes the sort of green manufacturing regime planned by VW. Folks in Chattanooga, Tennessee, have their hopes up for expansion of existing VW facilities; but – personally – I think they’ll just get enough leftovers to let Republicans brag about their voodoo economics. That’s all. 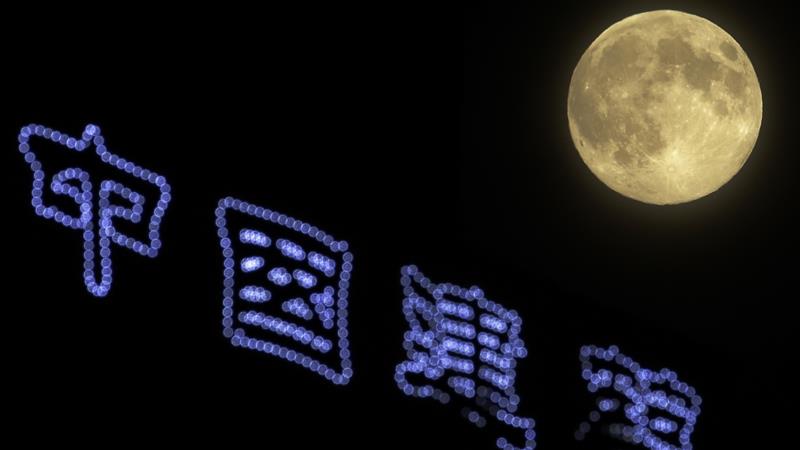 Chengdu, a city in southwestern Sichuan province, is developing “illumination satellites” which will shine in tandem with the real moon but are eight times brighter…

By reflecting light from the sun, the satellites could replace streetlamps in urban areas, saving an estimated 1.2bn yuan ($170 million) a year in electricity costs for Chengdu, if the man-made moons illuminate an area of 50 square kilometres.

I worked on reflectorized mylar used in early satellites for radio reflectivity…cripes, back in the early 1960s. Yup, and some of the stuff found its way into my apartment as hip, mirrored decorations. Cheap as all getout to produce.