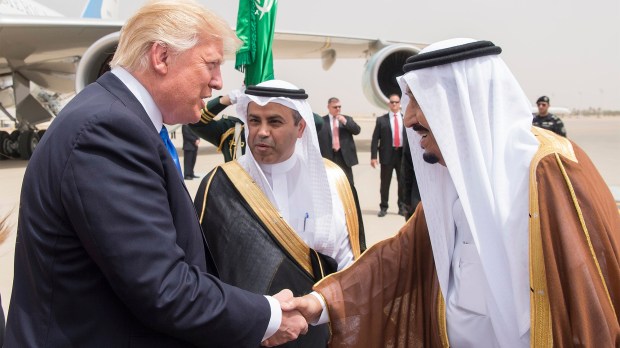 ❝ Anyone who tweeted about the murder of Jamal Khashoggi in the past two weeks saw major pushback on Twitter from accounts in Saudi Arabia. But that could slow down in the coming days. Twitter has now reportedly banned an unspecified number of alleged bots that were pushing pro-Saudi propaganda.

The revelation comes from an NBC News report about the “hundreds of accounts that tweeted and retweeted the same pro-Saudi government tweets at the same time.” But Twitter doesn’t get all the credit for spotting the bot network. The accounts were first spotted by IT specialist Josh Russell, whose work was shared with the social media giant via spreadsheet.

❝ Khashoggi, a Saudi national and permanent resident of the U.S., became an exile from Saudi Arabia not for his criticism of the Saudi royal family but because he criticized President Trump shortly after he was elected president in November of 2016. Khashoggi had questioned Trump’s close relationship to Russia and what that would mean for America’s alliances in the Middle East. Saudi Arabia banned Khashoggi from writing and making TV appearances in the country in deference to the American president.

Just in case you haven’t noticed any of our fearless journalists explaining why Khashoggi was exiled and then murdered.