Trump shows Pence and Peter Navarro he can count to 10 — or 5 twice!

❝ President Donald Trump has a logically coherent strategy for achieving the goal of reducing the US trade deficit, one of his stated priorities. The problem is that his strategy is based on totally wrong assumptions about trade deficits.

❝ Two logical chains are leading the president and his team to erroneous conclusions. The first is based on the mistaken assumption that foreign barriers to US exports cause the US trade deficit. If that assumption were true, the strategy of trying to lower foreign barriers by threatening to raise US barriers would be defensible. But both theory and evidence demonstrate that barriers reduce exports and imports equally, with no lasting effect on trade balances…The second logical chain starts with the assumption that tariffs inflict more pain on foreigners than on domestic residents…But longstanding economic theory says that both the home country and the foreign country roughly equally bear the cost of tariffs. Tariffs raise costs for consumers and producers in the importing country. Moreover, there is no reason why the war must be fought only through tariffs. US businesses have considerably more direct investment in Chinese operations than Chinese firms have in US operations. On that front, the United States has more to lose from commercial conflict than China.

RTFA. For that matter, wander on through some of the goodies published by the Peterson Institute for International Economics. Unless, that is, you prefer relying to dummies like our fake president. 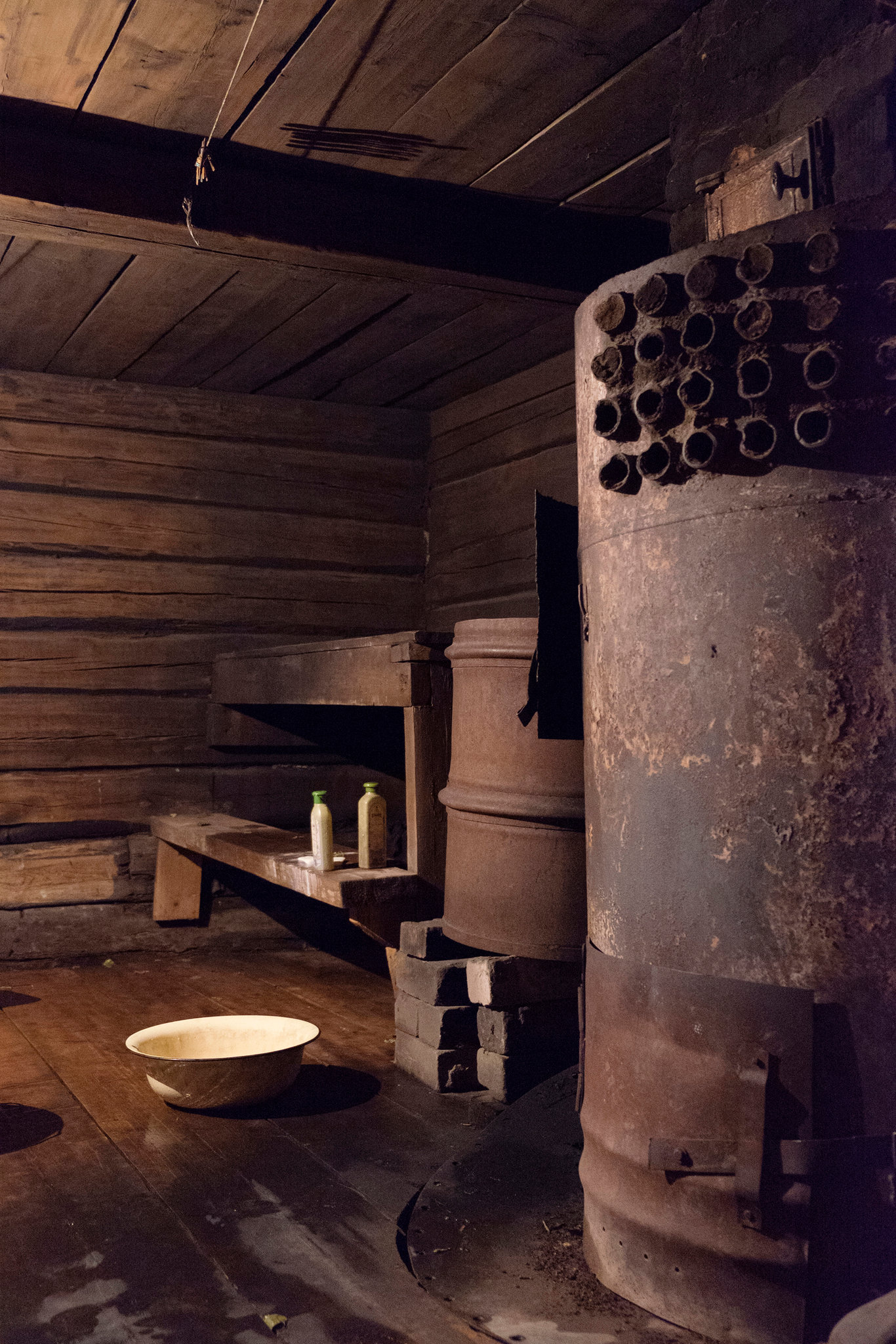 The boiler for this home sauna fell from the sky

❝ In the isolated fishing villages of northwestern Russia, commuting distance from the top of the world, residents get by with the help of things that fall from the sky.

The things are hardly manna from heaven. They’re space junk. Specifically, rocket parts: the fuselage, fuel containers and highly toxic spent boosters of missiles launched from the Plesetsk Cosmodrome, a Cold War-era base in the Arkhangelsk Oblast more than 200 miles to the south that is one of the most active launch sites on earth.

❝ The space trash ends up in the remote Mezensky District, whose northernmost town is less than 20 miles from the Arctic Circle. Residents in villages nestled amid forests, rivers and stretches of tundra recycle fuselages for hunting sleds and boats and scrape precious metals like gold and titanium from wrecks to sell on the black market. They will even use the odd sculptural piece of rocket as yard art…

Or part of their sauna.