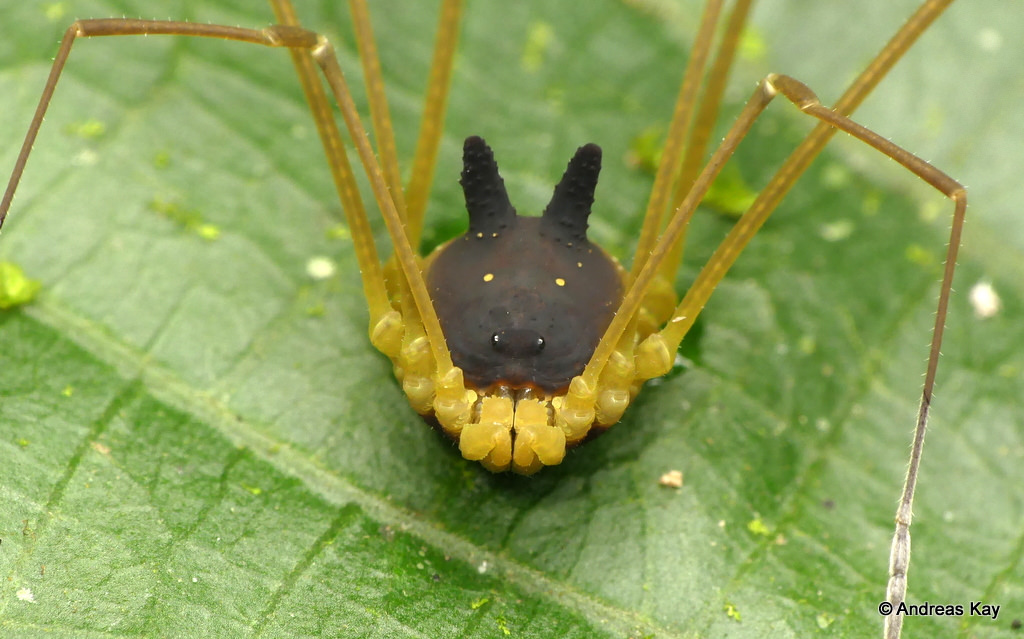 ❝ …Sometimes biologists come across something that is just… odd. Really, really odd.

Case in point: this peculiar arachnid photographed by natural scientist Andreas Kay in Ecuador’s Amazon rainforest in July 2017. By all appearances, it looks like it has the tiny head of a black wolf, or perhaps a bunny rabbit on its back…

❝ … It’s not a spider, despite appearances…The creature is actually a bunny harvestman (Metagryne bicolumnata) – a type of arachnid better known as daddy longlegs…

❝ “Contrary to a common belief Harvestman [sic] do not have venom glands and are absolutely harmless,” Kay explains over on Rumble. “Harvestmen have been around for at least 400 million years and lived even before the dinosaurs.”

Didn’t realize these critters are separate from spiders. I’ve considered them friendly since I was a wee ‘un. 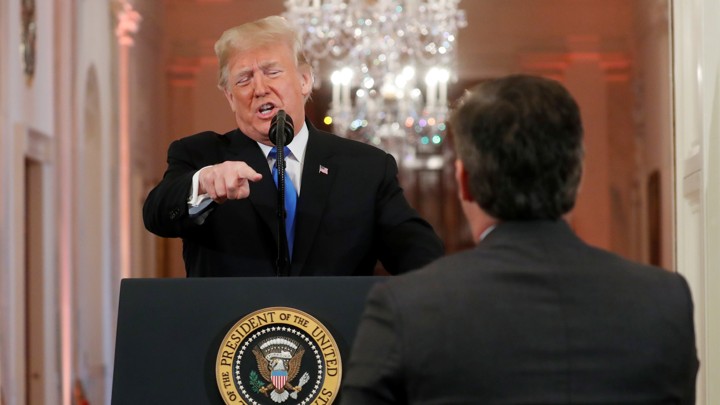