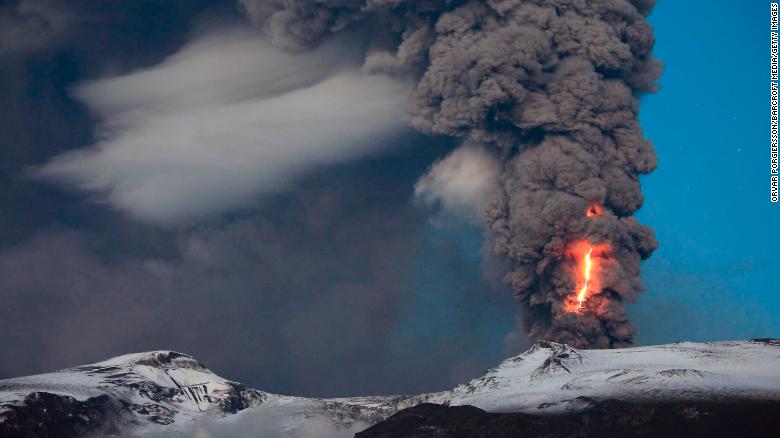 ❝ It’s easy to look back on the past through rose-tinted glasses, as the saying goes, but new research suggests that the mid-sixth century was definitely a time to forget.

A team of historians and scientists has identified A.D. 536 as the beginning of a terrible sequence of events for humankind.

Then the misery was compounded in A.D. 542 as cold and hungry populations in the eastern Roman Empire were struck by the bubonic plague.

Scientists have finally figured out where the volcanic eruption happened. Hey, that’s one of the questions answered,

“Nothing on this page is real,” read one of the 14 disclaimers on Blair’s site, and yet in the America of 2018 his stories had become real, reinforcing people’s biases, spreading onto Macedonian and Russian fake news sites, amassing an audience of as many 6 million visitors each month who thought his posts were factual. What Blair had first conceived of as an elaborate joke was beginning to reveal something darker. “No matter how racist, how bigoted, how offensive, how obviously fake we get, people keep coming back,” Blair once wrote, on his own personal Facebook page. “Where is the edge? Is there ever a point where people realize they’re being fed garbage and decide to return to reality?”

…“How could any thinking person believe this nonsense?” he said. He hit the publish button and watched as his lie began to spread.”

Same as it ever was. Just faster.