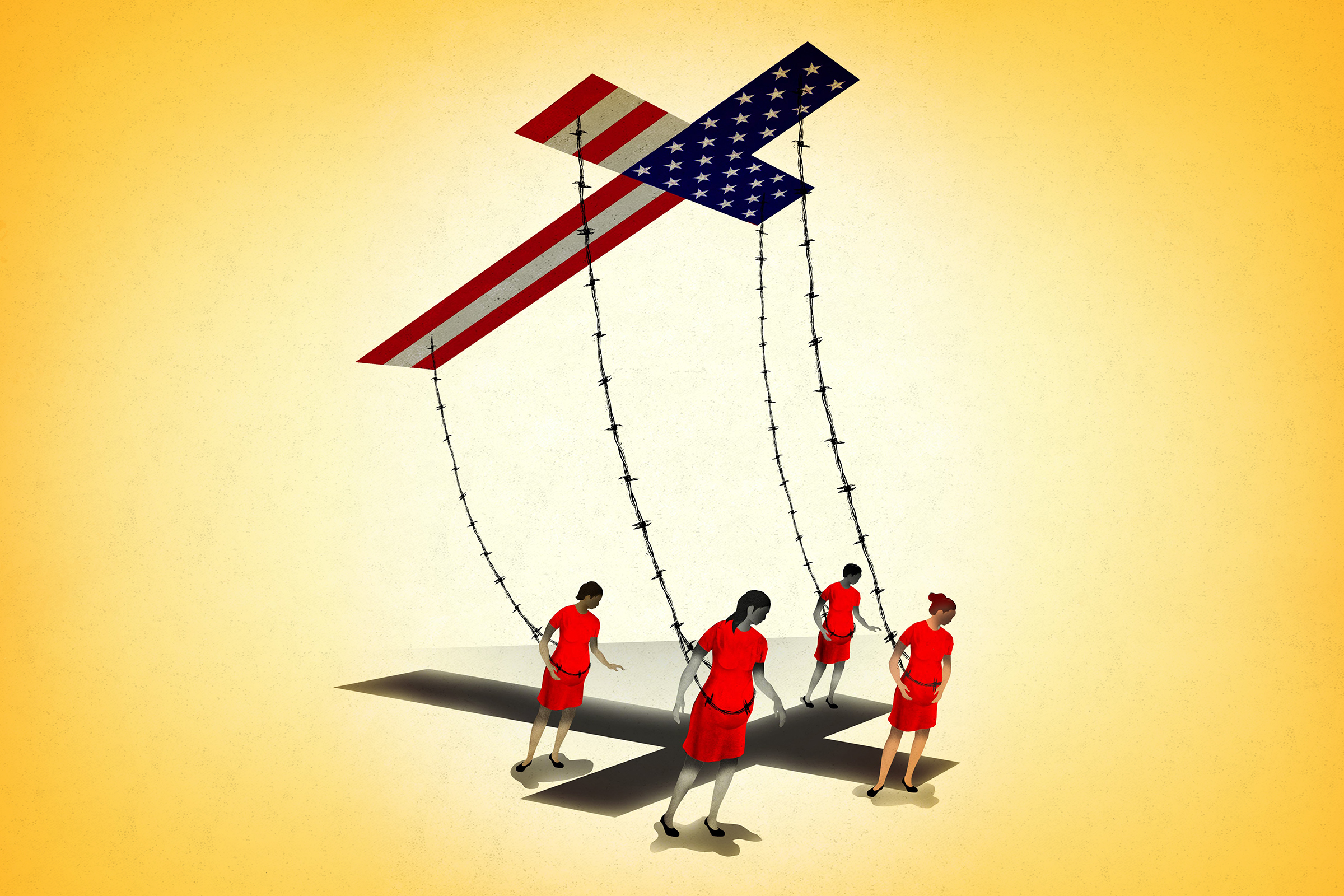 ❝ It was dusk on a Friday in March 2017, and the women’s health clinic in San Antonio was mostly deserted, except for a nurse finishing some end-of-the-week paperwork, when the phone rang. The man on the other end of the line introduced himself as Dr. Meyerstein with the Office of Refugee Resettlement in Washington, D.C., the agency charged with the temporary care of children apprehended while crossing the border alone…

❝ Meyerstein was a civil servant who had worked for ORR’s unaccompanied-minor program since the Obama administration, but depositions and internal documents show he was acting on orders from a tight group of pro-life crusaders recently installed in the top ranks of ORR’s parent agency, the Department of Health and Human Services: Maggie Wynne, counselor to the secretary of HHS; Matt Bowman, a lawyer in their Office of the General Counsel; and Scott Lloyd, the man recently tapped to helm ORR…

❝ The girl, meanwhile, remained unaware of any of it. Staff members at her shelter had been told to withhold her second set of pills, but no one mentioned that her pregnancy — and, with it, the contours of the rest of her life — was being debated by a handful of bureaucrats based in a beige, Brutalist office building 1,600 miles away.

She’d already requested a medical abortion and had taken the first course of medication.

❝ ORR director Lloyd…believes every abortion should be subject to his personal authorization.

RTFA to learn about religious rules imposed by the fake president and his flunky crusaders. Women’s individual rights are now shoved back to the 19th Century and biblical decision-making.