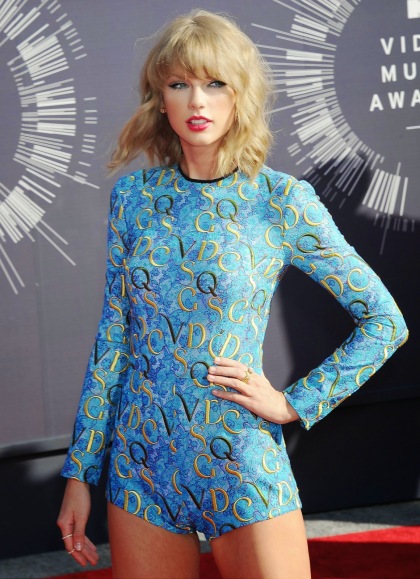 ❝ The periphery of a Taylor Swift concert is as thought out as the show she presents on stage. Beyond the traditional merchandise stands, there are often dedicated selfie-staging points and staff distributing light-up bracelets. When Swift performed at the Los Angeles Rose Bowl venue on 18 May, fans could watch rehearsal clips at a special kiosk.

What they didn’t know was that a facial recognition camera inside the structure was taking their photographs and cross-referencing the images with a database held in Nashville of hundreds of Swift’s known stalkers, according to a Rolling Stone report…

❝ While some have raised privacy concerns over the ownership and storage of the images, concerts are technically private events, and Swift has no obligation to notify ticket holders that they may be surveilled. The Guardian has contacted Swift’s representatives for comment.

Swift has a number of known stalkers. In September, she got a restraining order against Eric Swarbrick, who had been harassing her with letters threatening rape and murder since September 2016. In April, 38-year-old Julius Sandrock was arrested outside her Beverly Hills home. He was wearing a mask and had a knife in his car, and told police that he had driven from Colorado to visit the singer. Swift took out a restraining order against him in May.

RTFA and don’t blame the tech. Tech, science, generally are lifetyle neutral. Use is what determines the social value – or detriment to society – at any specific time. Even that can change with societal norms. Checking out customers for known creeps and villains seems pretty useful and proper to me.