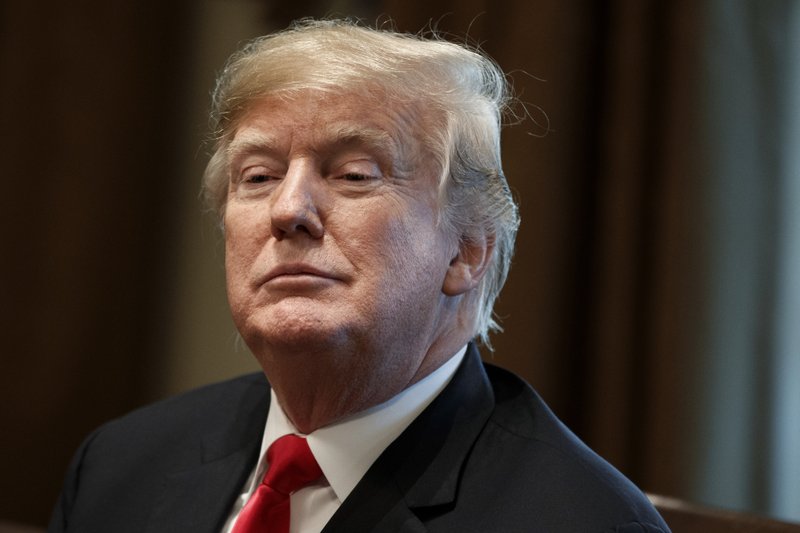 Fake president must give up favorite personal piggy bank

❝ President Donald Trump’s charitable foundation reached a deal Tuesday to go out of business, even as Trump continues to fight allegations he misused its assets to resolve business disputes and boost his run for the White House.

New York’s attorney general and lawyers for the Trump Foundation agreed on a court-supervised process for shutting down the charity and distributing about $1.7 million in remaining funds to other nonprofit groups…

The foundation operated as “little more than a checkbook to serve Mr. Trump’s business and political interests,” she said.

Who says Republicans don’t understand perpetual motion? As long as it involves pocketing other peoples’ money – they never stop. 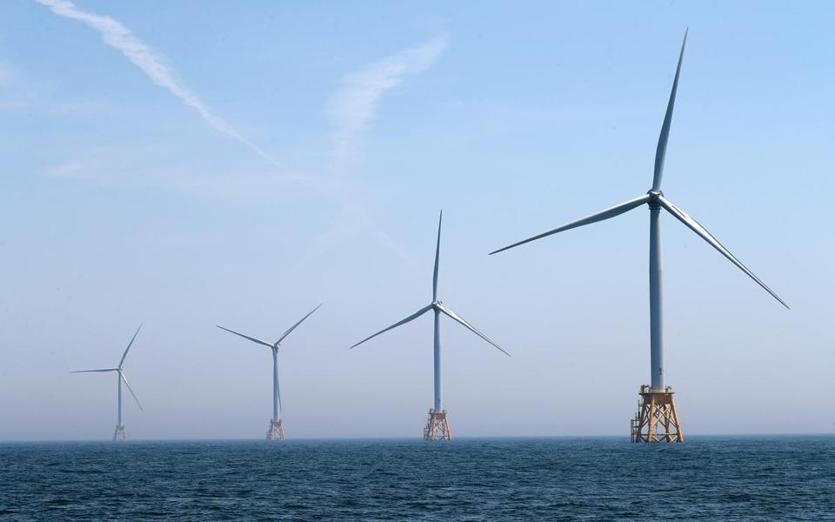 ❝ The pectoral fins, or front flippers, of the plesiosaur Morenosaurus. The long-necked marine reptile lived 70 million years ago, in waters that once covered California. Featured in National Geographic’s Go behind the scenes of dinosaur restoration.