❝ Detroit chief of police James Craig made the comment about an incident that took place in which body cam footage has been recently released. Detroit’s 12th precinct on the east side sent in two undercover officers as drug dealers for some “buy and busts.” The buyers approached what they thought was a drug den, but was actually controlled by undercover police from Detroit’s 11th district.

What followed was a potentially deadly comedy of errors.

Think any medals will be handed out? 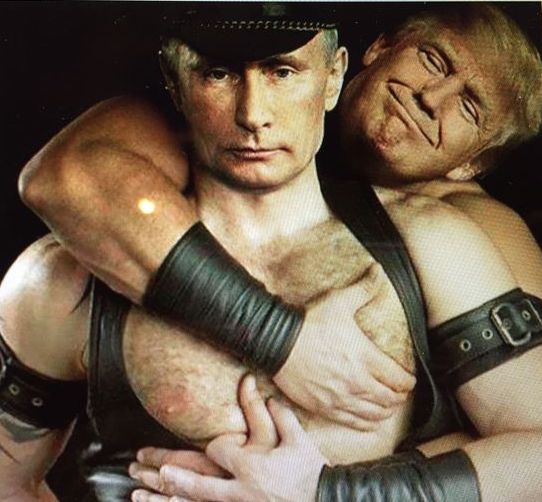 Is this the photo in question?

❝ A Russian company accused of bankrolling efforts to disrupt the 2016 presidential campaign says that a “nude selfie” is among the materials collected by special counsel Robert S. Mueller III in his ongoing probe…

Concord is owned by Yevgeniy Prigozhin, a Russian businessman known as “Putin’s chef” because of his close relationship to Russian President Vladimir Putin…

❝ Concord is the sole defendant to appear in court in the indictment of Russian entities under Mueller.