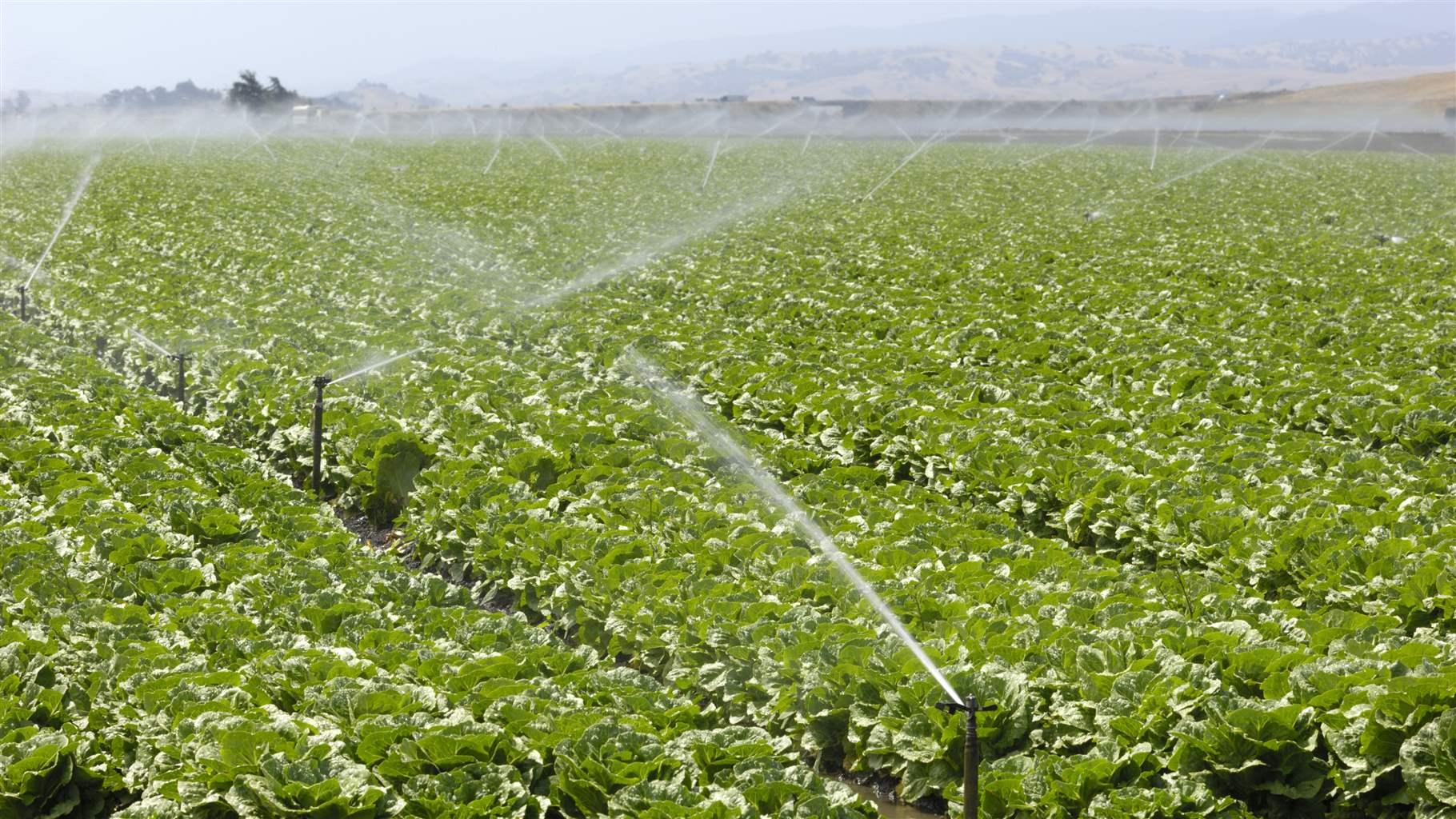 This finding, from an environmental assessment report released Nov. 1 by the Food and Drug Administration, demands a swift response by the agency, including an accelerated timeline to implement an agricultural water standard for fruits and vegetables that protects public health.

❝ Unfortunately, FDA leaders have given no indication that they will do so. Absent a change, 2022 is the earliest that any produce farm, except those growing sprouts, will be required to meet the agency’s first food safety requirements for agricultural water. Small and midsize operations have been given even longer to comply.

This is unacceptable in the wake of last spring’s outbreak and the deaths and illnesses it caused. Food safety officials should apply in a matter of months—not years—lessons learned from the environmental assessment. Simultaneously, federal and state agencies, working together, should use their authority over canal water quality to require that water be treated to reduce foodborne pathogens before being used in produce fields.

And the time to act is NOW!

❝ The shift is the result of rising temperatures drying out parts of the northern plains and less rain falling further south, YaleEnvironment360 reports. This could be due to natural variability — changes caused by nonhuman forces — but the migration aligns with what researchers tell us to expect from global warming.

❝ Musk tweeted out an image on Thursday of an assembled early version of the SpaceX Starship, which was once known in polite company as the Big Falcon Rocket.

UrsaRodinia – who I thank for providing both article and analysis – thinks the shorthand BFR most likely stands for Big Fucking Rocket.