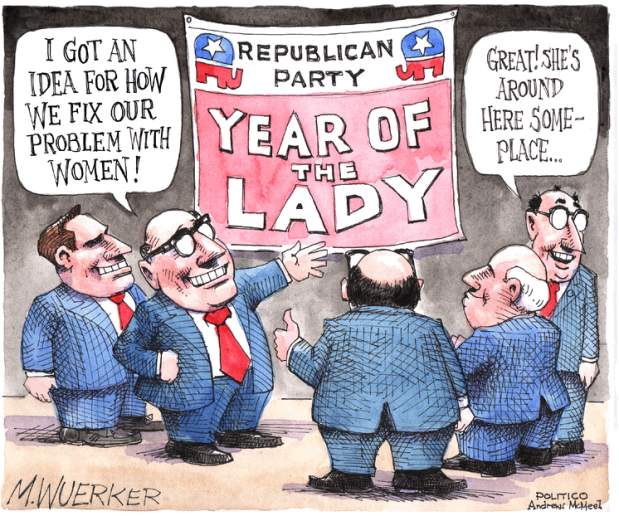 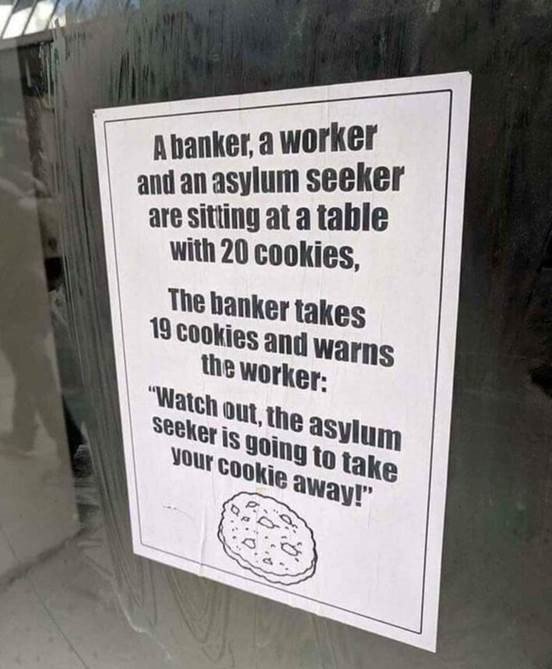 ❝ In the fall of 2018, the Center of Excellence for Advanced Technology Aerial Firefighting, along with wildland firefighters from the Colorado Division of Fire Prevention and Control worked with Honda in testing their Autonomous Work Vehicle in wildland firefighting support scenarios.

Located at the site of the Lake Christine fire, a destructive wildfire that took place the summer of 2018 in Eagle County, Colorado- CoE, DFPC and Honda tested the work vehicles using realistic scenarios that occur during a wildfire. The team focused on utilizing the vehicle to support wildland operations with the goal of enhancing safety and effectiveness. Three missions were tested including initial attack support for dismounted firefighters, support of active fireline development, and autonomous deployment of a communications repeater to a remote site. This evaluation was performed at the Lake Christine fire site after the fire was fully contained and controlled. The initial results of the tests were promising and the CoE looks forward to working with Honda to further this mission.

Yeah, the language is a little stilted, press release-English. The concept is smart and realistic, useful. Certainly, folks here in the Rockies concerned with wildfires would be pleased to see critters like this in use.