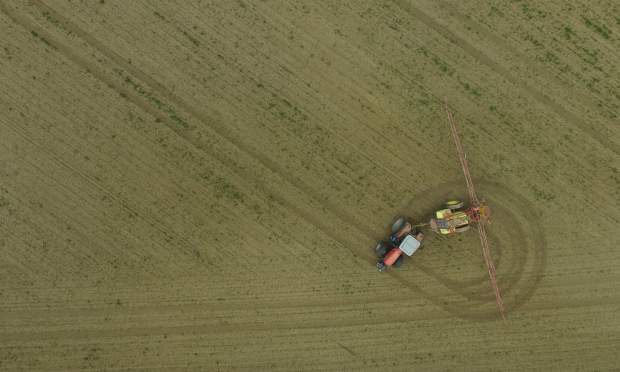 ❝ EU regulators based a decision to relicense the controversial weedkiller glyphosate on an assessment plagiarised from industry reports, according to a report for the European parliament.

A crossparty group of MEPs commissioned an investigation into claims, revealed by the Guardian, that Germany’s Federal Institute for Risk Assessment…copy-and-pasted tracts from Monsanto studies…

❝ The authors said they found “clear evidence of BfR’s deliberate pretence of an independent assessment, whereas in reality the authority was only echoing the industry applicants’ assessment.”

Really pisses me off. I’ve read and referenced that report in the past – and accepted it as legitimate. Just another example of the lengths corporate profiteers will go in corrupt practices to make a buck. 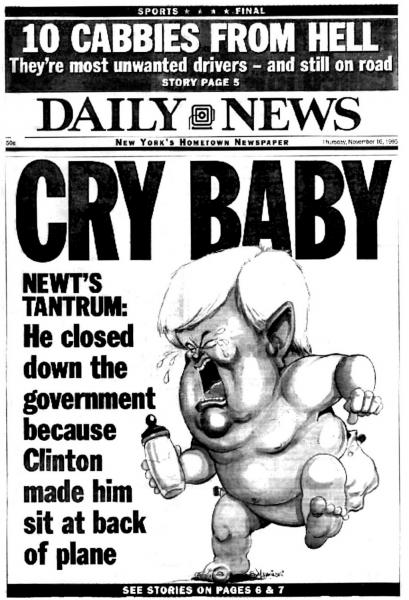 The Fake President’s temper tantrums are not new to the leadership style of the Republican Party. Simple-minded Trump has more power than this precursor corporate pimp. His tears and jeers have more weight, greater frequency.

He poses a greater danger to American standards. 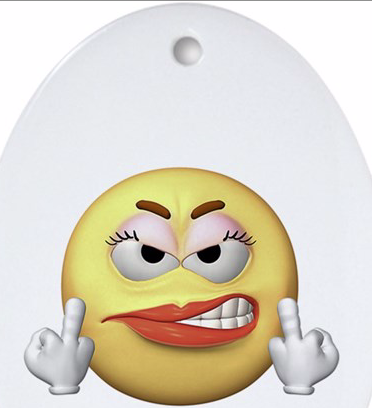 ❝ In the United States, a suspect’s property has the potential to be searched by law enforcement officials as part of an investigation, but some items are typically left alone. While people are protected from having to unlock their devices via a passcode, biometric security has been considered fair game for use by investigators, bypassing the passcode rules.

A January 10 filing in the United States District Court for the Northern District of California applying for a search warrant for a residence in Oakland reveals investigators wanted to look into the affairs of suspects in an alleged blackmail attempt, where they were claimed to have threatened to “distribute an embarrassing video” of the victim unless a payment was made.

❝ As part of the warrant request, there was also a request to compel individuals present in the search to use a fingerprint reader, facial recognition, or iris recognition to unlock devices found on the property. In the filing, the court denies the request, as it “runs afoul of the Fourth and Fifth Amendments,” specifically in relation to unlocking devices.

Nice to see there are a few judges remaining who rate the value of our Constitution above conservative wannabe fascists.