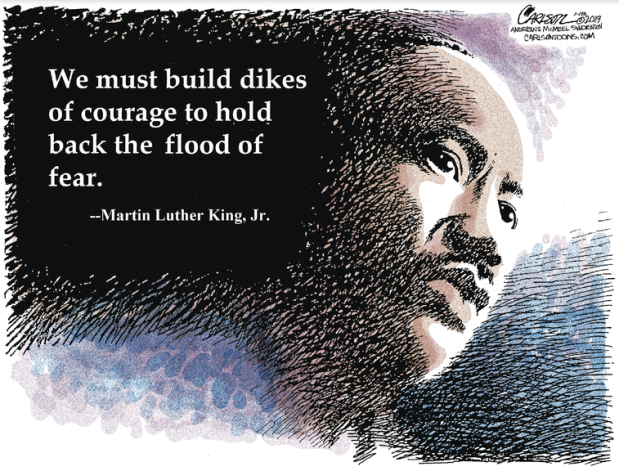 ❝…Chemical companies are beginning to get alarmed…Their solution: A public pledge by the new Alliance to End Plastic Waste to spend $1 billion over five years to clean up marine debris, improve recycling and develop new technologies to reduce pollution. That may sound like a lot of green, but the Alliance is made up of 28 companies that make plastics, packaging and consumer products, which averages out to each company spending just over $7 million on the effort each year.

❝ So is $1.5 billion over five years likely to fulfill Bob Patel’s goal to “end plastic waste”? Not even close, according to an Ocean Conservancy report that estimated it would cost $5 billion a year for a package of initiatives to reduce the global leakage of plastics into the ocean by 45 percent in the next six years. Even that plan wouldn’t see the trash flow ending until 2035.

❝ Oceana, another U.S.-based conservancy group, said the alliance is trying to justify ever-increasing plastics production rather than committing to cut output.

“Plastic-filled bellies of marine birds, sea turtles and fish tell us that this has gone way too far,” Jacqueline Savitz, Oceana’s chief policy officer, said in a statement. “It’s time for those responsible for the problem to stop dreaming and start reducing.”

Window dressing never encourages any social response other than reducing consumer activism. A taste of dedication doesn’t match up against a serious attitude for profits and hogwash.