❝ Donald Trump’s values and beliefs may appear incoherent, but they are not a buffet or à la carte meal from which a person can pick and choose from. Rather, they are a nasty, incestuous knot that cannot be easily untangled. Ultimately, to wear Donald Trump’s MAGA hats or his other regalia is to share and endorse his racism, sexism, nativism, bigotry and anti-social behavior. To utter the words “Make America Great Again” with no sense of irony or foreboding is to announce one’s betrayal of human decency and distrust of democracy.

❝ How do Trump’s MAGA hats and other clothing and slogans help to create a sense of political community for his followers? Is “Make America Great Again” an implicit threat against nonwhites, Muslims and others that he and his followers deem to be a type of enemy Other? Does Trumpism represent larger cultural battles in America about the role of academics, teachers, intellectuals and other experts in public life? Should Trump’s supporters be held morally accountable for their political decision-making and the harm that they are causing to American society?

❝ If you look at the reasons that Trump and his movement actually believe (and often explicitly say) that American is not great any longer, it’s because there’s now too many nonwhite immigrants. America for Trump and his supporters is no longer great because black people have too many rights or there are too many women in the workplace.

Trump and his MAGA hats and slogans and policies are also connected to things like the Muslim ban, building the wall, calling Mexicans rapists and saying the terrorists are crossing into the border among these caravans from Guatemala. The obvious conclusion is hard to escape. It takes a certain kind of willful denial and willful ignorance to wear a MAGA hat and assume that you’re not conveying all those values and beliefs.

RTFA if you need reinforcing arguments for the concept. Actually, if you have the habit of reading science-based articles, verifiable material reality – it’s just one more good source to give to your friends who haven’t the habit. 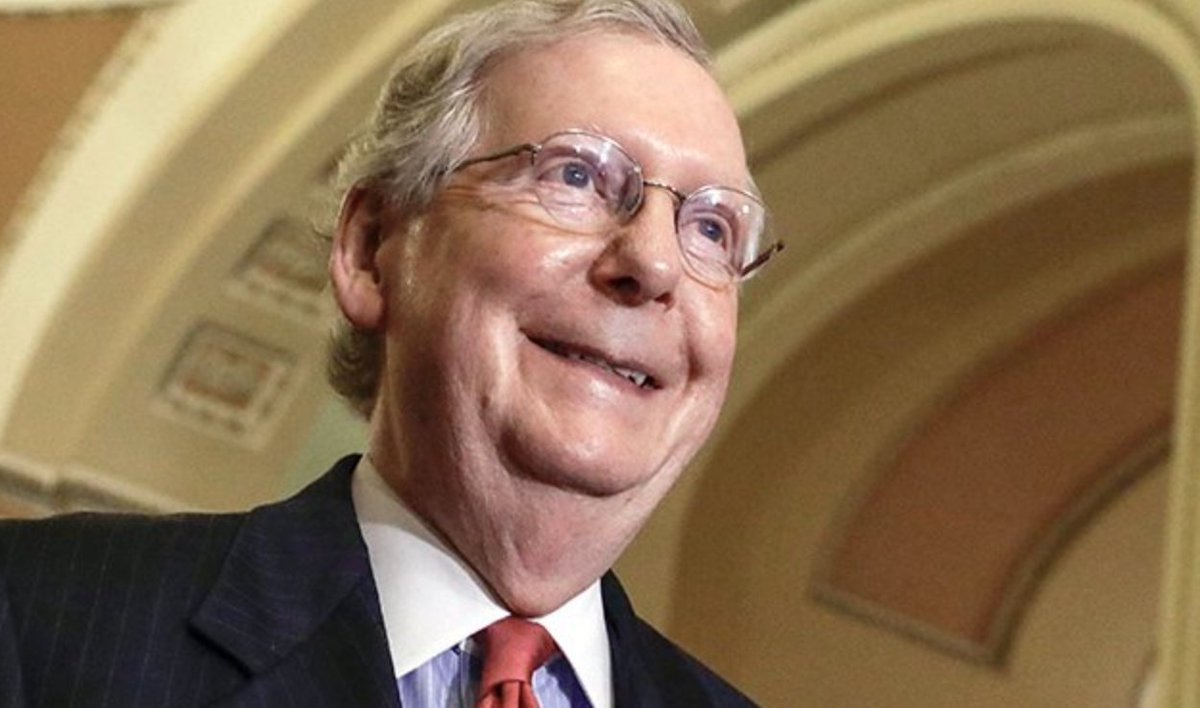 “A clown is funny in the circus ring. But what would be the normal reaction to opening a door at midnight, and finding the same clown standing there in the moonlight?” [Lon Chaney, Sr.]

❝ Donald Trump has declared a #FakeNationalEmergency—an illegal power grab from an unhinged man to push his racist, dangerous policies.

❝ Events will be at noon local time, or a time selected by hosts.