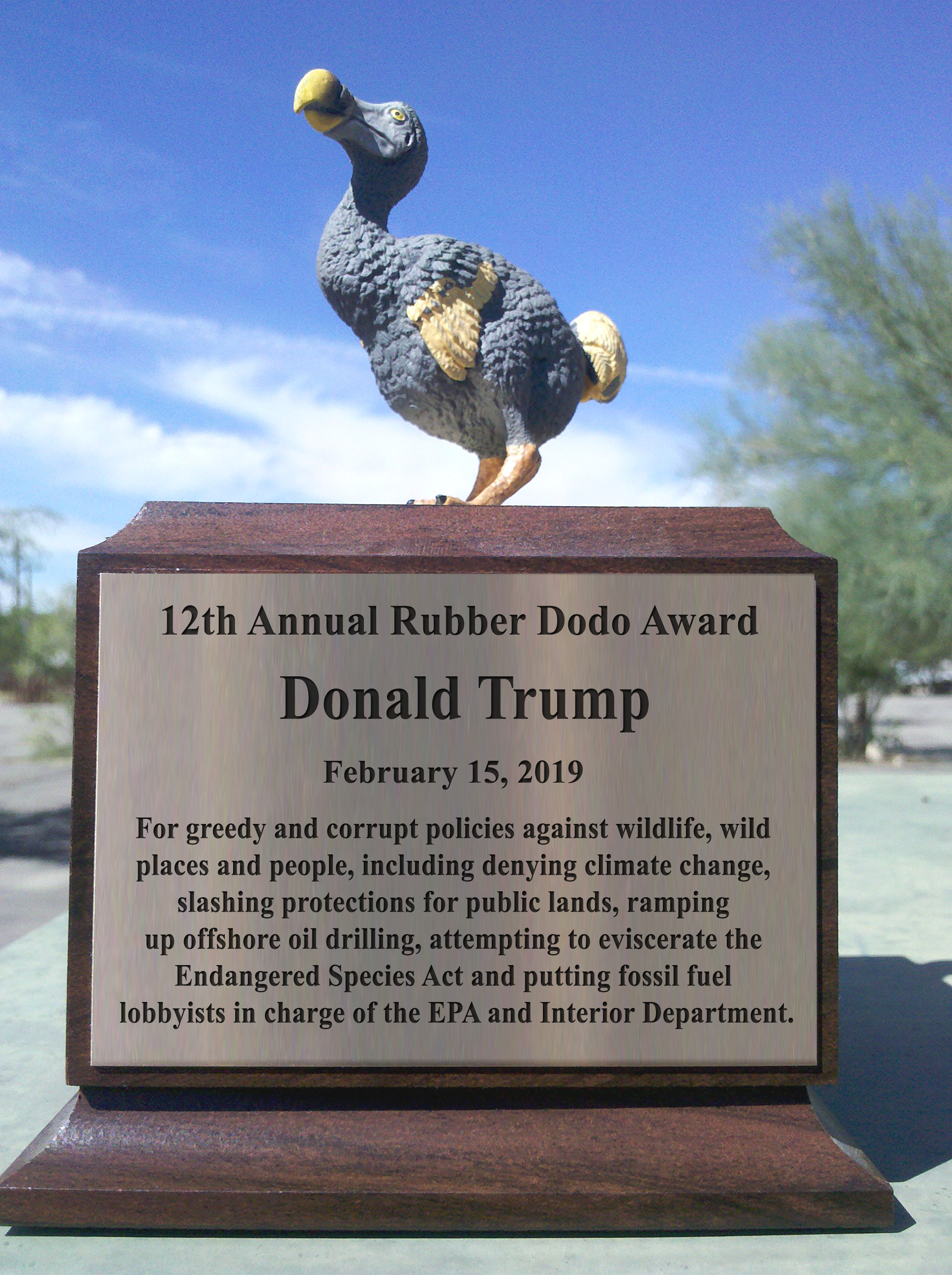 He really earned this one.

❝ Amidst rising anxiety over whether the US Navy’s thousand-foot-long flagships could evade Chinese missiles in a future war, the Pentagon has decided to cut the aircraft carrier fleet from 11 today to 10.

By retiring the Nimitz-class supercarrier USS Truman at least two decades early, rather than refueling its nuclear reactor core in 2024 as planned, the military would save tens of billions on overhaul and operations costs that it could invest in other priorities. But the proposal, part of the 2020-2024 budget plan due out mid-March, is sure to inspire outrage on Capitol Hill.

How many peace-loving Center-Left politicians from the two old parties have you ever seen embracing cuts to the dollar$ Congress pours down the so-called defense rathole?

❝ …The mid-life overhaul has been used as a bargaining chip for a larger budget in the past,” said Jerry Hendrix, a retired Navy captain turned analyst…he said, “I doubt the Congress would allow it to go through.”

RTFA for all the detailed alternatives. Think about what you might propose as alternate uses for that funding? Say, schools, teachers, retraining programs for workers in disappearing industries, Medicare-for-all? The list goes on.

Congress and pinhead economists in Washington DC still live-and-die by a now-ancient concept that has enthralled American capitalism since WW2. Production of non-consumable goods limits inflation while providing jobs, funding the most inefficient corporate welfare. Everything from the Federal Interstate Highway Construction to the Cold War always found boatloads of support for the concept.