* Texas slashed school funding the most, with per-pupil spending 20 percent lower than in 2008

The U.S. economy has largely recovered from the Great Recession, but one segment is still struggling to regain its financial footing: America’s public schools…

❝ The findings help shed light on why teachers across the country — from West Virginia to California — have taken to the picket lines since early 2018. In some cases, states that cut spending on their public schools failed to boost it again even as their tax revenues improved. That’s leading to a host of challenges for students and teachers in underfunded schools, from teacher shortages to crowded classrooms.

Doesn’t require too much analysis, folks. States with backwards politicians – usually elected by ignorant voters – don’t think it’s important to get around to providing decent educational opportunities to future voters. You don’t really wonder why, do you?

The Commerce Department said Wednesday that the United States last year posted an $891.2 billion trade deficit in merchandise, the largest in the nation’s 243-year history despite more than two years of President Trump’s “America First” policies.

The results were a sobering reminder that the laws of economics still apply to a president who had promised to supercharge economic growth while simultaneously shrinking the chronic U.S. trade deficit.

Those twin promises proved incompatible, as economists had predicted…

“Macroeconomics end up ruling. You can’t wish it away. You can’t tariff it away,” said William Reinsch, a former Commerce Department official now at the Center for Strategic and International Studies.

The same supply-side foolishness Republicans seem to love were trotted out by Trump advisors like Navarro and Kudlow offering up the same economic bible that failed – most recently – Ronald Reagan and George W. Bush. There are masochistic terms for fools who continue to repeat useless acts in hope of a different result. They describe politicians who really don’t give a damn about decent jobs, good wages, good education and good health for the working families of this nation.. 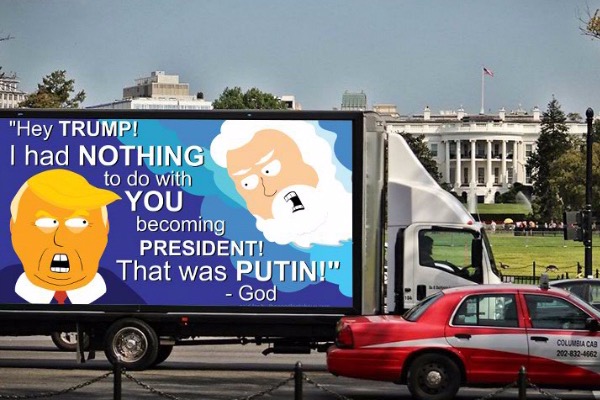