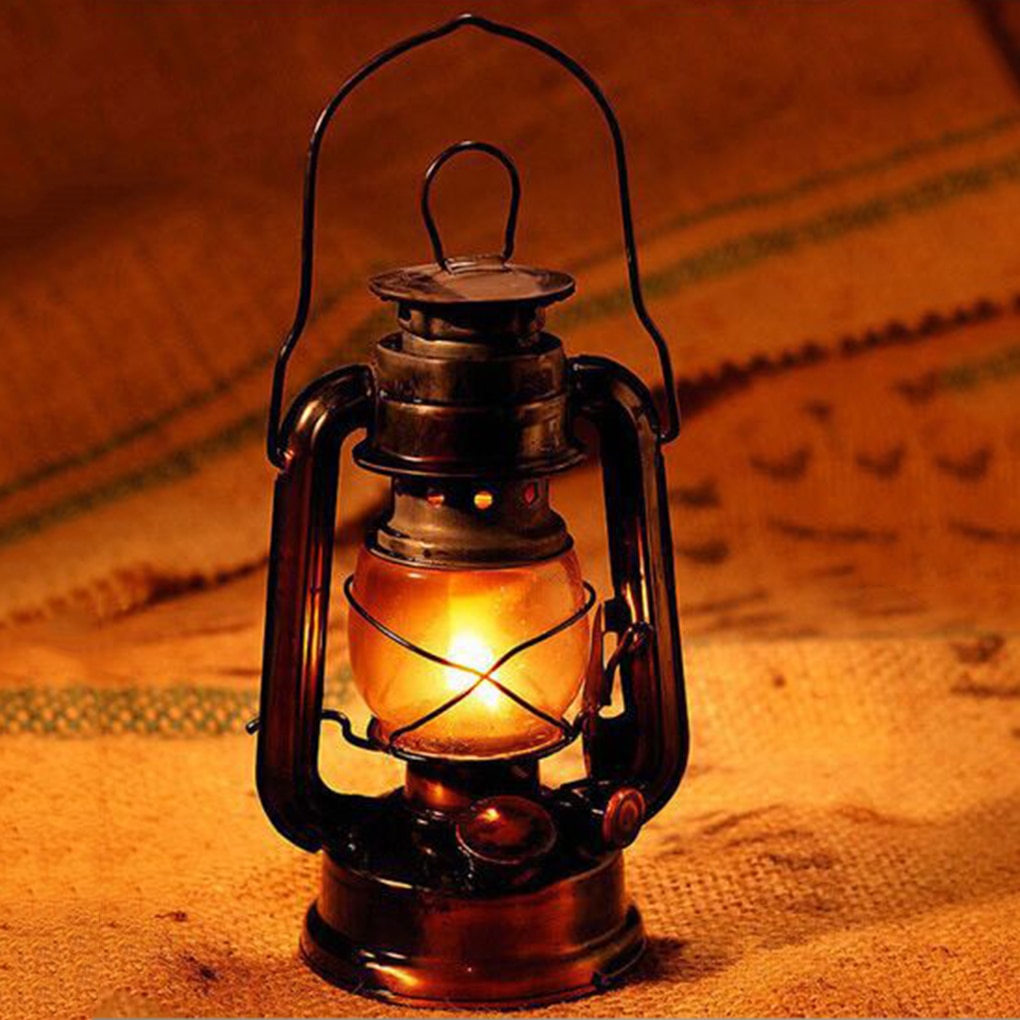 ❝ It’s one thing to oppose the grandiose “Green New Deal”…It feels like something totally other to oppose narrow regulations that could advance the campaign to swap out incandescent light bulbs for light-emitting diode (LED) lighting, a small, practical step that, multiplied into the millions, would passively remove a healthy chunk of energy-eating pollution over time…

Are all Republicans as stupid as Trump or simply more thoroughly owned by cretins who want to return to the days of coal-fired everything on Earth?

❝ A Washington Post editorial argued, “Swapping out all the old incandescent bulbs across the country would save an astonishing amount of energy, which would translate into big savings for consumers and less pollution over time. But Republicans stymied the Obama administration’s efforts to pursue this policy, which has no downside, and the Trump administration is now using its power over federal efficiency standards to extend the rollback.”

It was in 2007 that Congress mandated a shift toward the LED light bulb. As manufacturers invested in manufacturing lights that use these updated technologies, the prices dropped, the bulbs improved and consumers saw lower energy bills for doing very little.

❝ By 2020, all bulbs were supposed to be LEDs, including bulbs for candelabras, recessed lighting, heavy-duty applications and others added in the latter days of the Obama era. The Trump administration moved last week to eliminate those additions, despite the fact that the 2020 standards would have saved consumers billions of dollars per year and 140 billion kilowatt-hours in energy waste—the equivalent to the output of 45 coal-fired power plants—in 2025…

Sounds to me like the mostly correct assumption that Trump supporters are ignorant, prefer their ignorance over progress even if change would save money and aid a healthier lifestyle…governs the Republican boffins afraid of alienating the clods whose admittedly distorted votes put him in office.

Call it the ignoranus vote`