Kamala Harris, asked whether she had ever smoked pot: ‘Half my family’s from Jamaica. Are you kidding me?’

❝ Among 2020 candidates, marijuana legalisation is a mainstream issue. Among Democrats, nearly all have expressed at least some degree of support. Even Donald Trump’s lone Republican challenger, the former Massachusetts governor Bill Weld, supports it. Advocates are optimistic that the 2020 election could help bring an end to the federal prohibition of the drug.

“The support for marijuana legalisation has quickly become a litmus test in the 2020 Democratic primary,” said Erik Altieri, executive director of the National Organization for the Reform of Marijuana Laws (Norml). “With the upcoming primary, it is also clear that support for prohibition is ultimately disqualifying with the Democratic electorate – and with the American electorate generally.”

If you aren’t supporting legalization – for purportedly moral reasons, some particular religious fetish, political dementia which has your brain locked into, say, the 16th Century – then, you might be missing the simple economics of “sin taxes” derived from social use of cannabis just as they are realized from beer and the hard stuff.

States generally include a proviso to spend all or most of those funds on something beneficial like education. Again, another issue which American conservatives seem honor bound to ignore. Hopefully, voters will learn to ignore stupidity as thoroughly as they’re starting to reject incompetence. 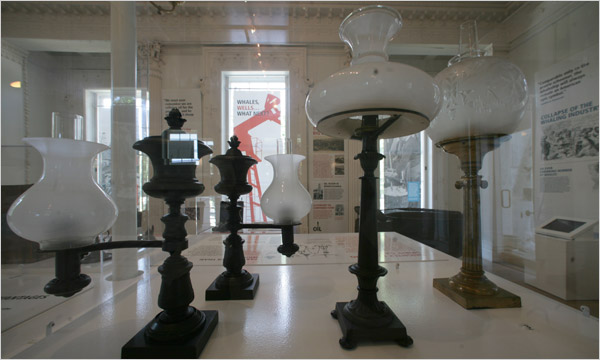 The bill has been a priority for gun control advocates, who argue the measure merely closes a loophole in state law and will help keep weapons out of the hands of people barred from owning firearms…