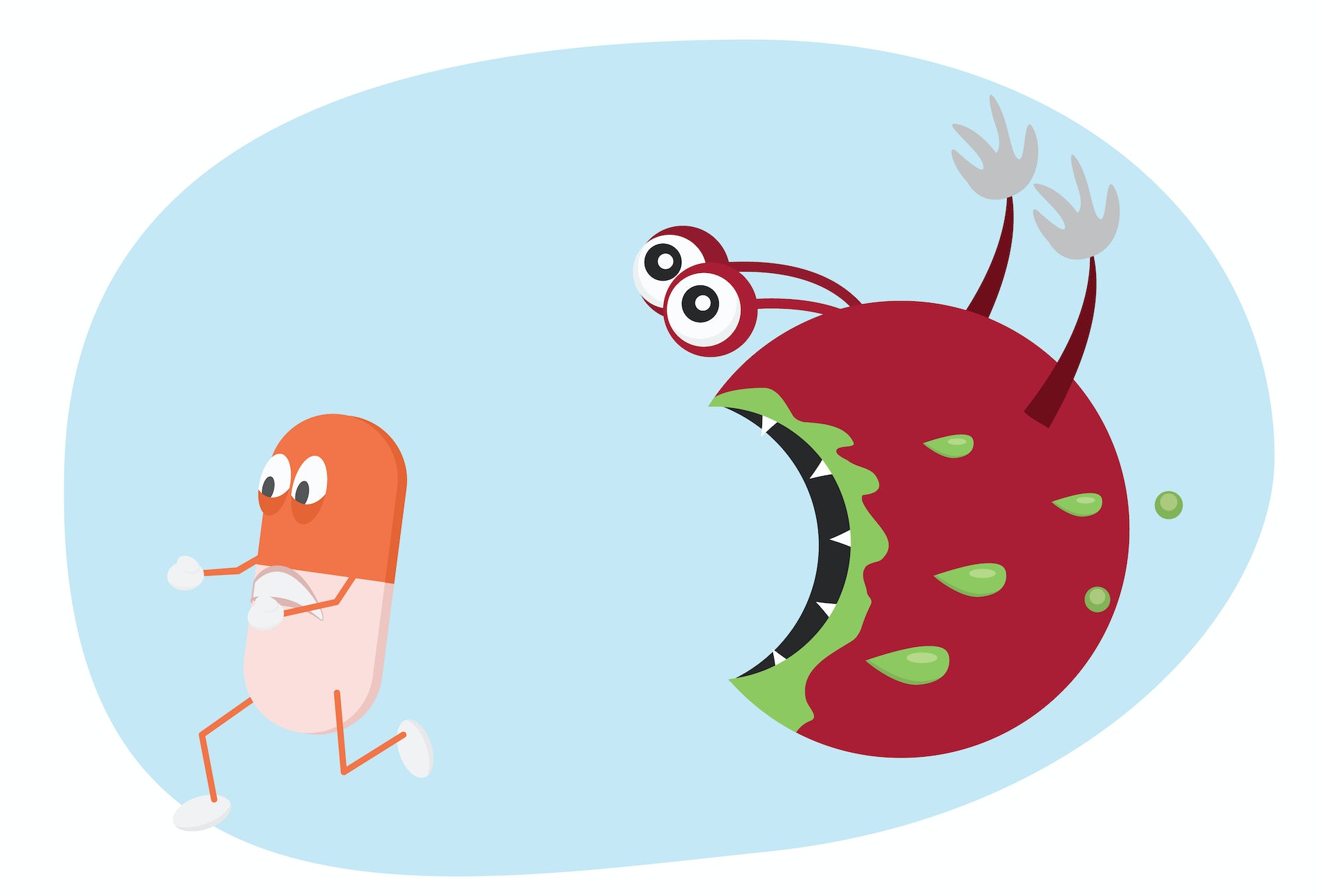 ❝ A comprehensive analysis of sewage collected in 74 cities in 60 countries has yielded the first, comparable global data, which show the levels and types of antimicrobial resistant bacteria that are present in mainly healthy people in these countries. The National Food Institute, Technical University of Denmark, headed the study, which was conducted by an international team of researchers.

❝ In a metagenomics study, the researchers have mapped out all the DNA material in the sewage samples and found that according to antimicrobial resistance the world’s countries fall within two groups. North America, Western Europe, Australia and New Zealand generally have the lowest levels of antimicrobial resistance, while Asia, Africa and South America have the highest levels.

Brazil, India and Vietnam have the greatest diversity in resistance genes, while Australia and New Zealand have the lowest…

Nothing startling. Still, worth keeping your brain – and behavior – up to date on news about a growing problem.