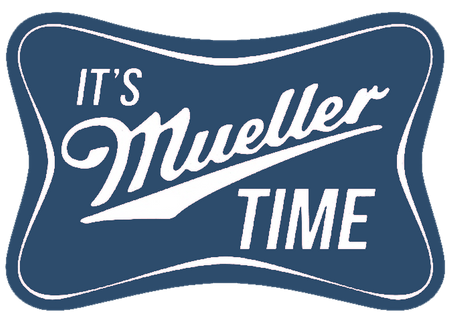 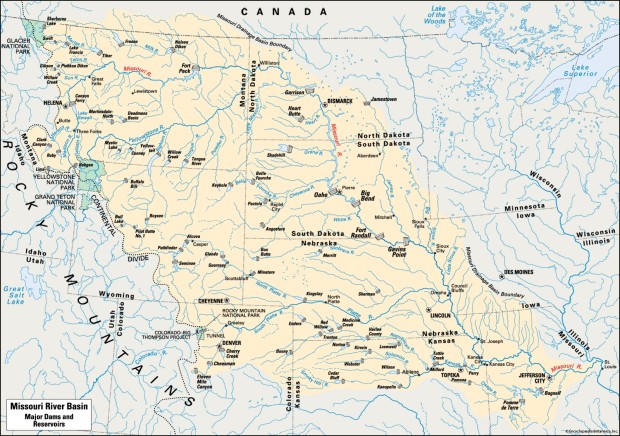 ❝ Mr. Remus controls an extraordinary machine — the dams built decades ago to tame a river system that drains parts of 10 states and two Canadian provinces. But it was designed for a different era, a time before climate change and the extreme weather it can bring.

❝ “It’s human nature to think we are masters of our environment, the lords of creation,” said Mr. Remus, who works for the United States Army Corps of Engineers. But there are limits, he said. And the storm last week that caused him so much trouble was beyond what his network of dams can control.

“It was not designed to handle this,” he said.

❝ His decisions affect the lives of countless communities and ecosystems — the cities, factories and power plants that draw water from the river; the endangered species that nest on its sandbars; the farmers who cultivate its floodplains.

Often, their interests conflict. “You’re not going to make them happy,” he said, “but you can provide them with an explanation…”

❝ Mr. Remus’s stewardship of the river is guided by a 432-page document, the Master Manual, which lays out the eight congressionally authorized purposes he must balance. They are flood control, river navigation, hydroelectric power, irrigation, water supply, water quality, recreation (such as fishing or boating), and the preservation of endangered species…

One problem with that: The Master Manual does not explicitly tell Mr. Remus which is more important. Thus the eight purposes exist in a near constant state of tension.

❝ “You can’t say that you serve all of them equally,” Mr. Remus said. The word he clings to is “balance.” But when extreme flooding looms, he said, “the balance goes away.”

Then, all that matters is flood control.

A truly interesting read. Unfortunately. For we as a nation face governance by a Congress mostly populated with cowards and an executive branch led by a greedy fool. A criminal idiot! 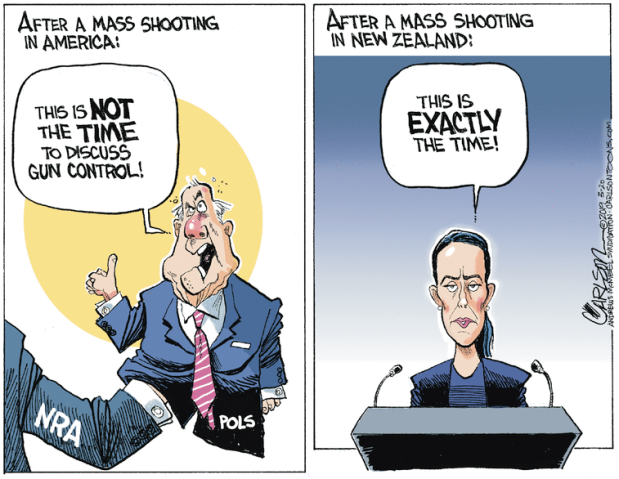