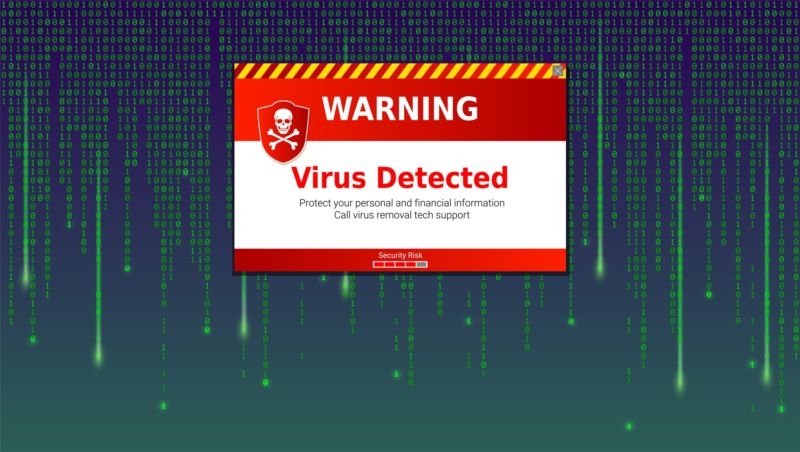 ❝ Office Depot and a partner company tricked customers into buying unneeded tech support services by offering PC scans that gave fake results, according to the Federal Trade Commission. Consumers paid up to $300 each for unnecessary services.

❝ “Defendants bilked unsuspecting consumers out of tens of millions of dollars from their use of the PC Health Check program to sell costly diagnostic and repair services,” the FTC alleged in a complaint that accuses both companies of violating the FTC Act’s prohibition against deceptive practices. As part of the settlements, neither company admitted or denied the FTC’s allegations.

Office Depot is considered one of the best of their peers. Kinds makes you wonder what some of their competitors might be up to. Or not.