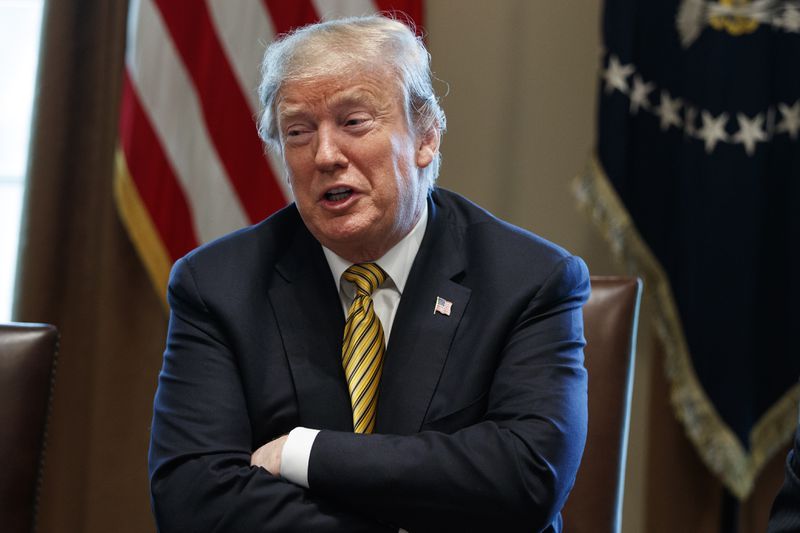 ❝ Two years after organizing a conference at Yale about how mental health professionals could warn the public ethically and effectively, our predictions have borne out to be true: Donald Trump in the office of the presidency has proven more dangerous than people suspected, has grown more dangerous by the day, and, without proper treatment, is becoming increasingly uncontainable.

People feel overwhelmed and helpless, and I wish now to say that there are things we can do. To know when to embark on a journey, we need meteorologists to tell us when a storm is coming and when it is safe to travel. To ensure that the captain is sharp and able, we need mental health professionals to examine signs that are in need of a check-up. What feels daunting to the general public is routine for the experts.

❝ So why would we not call upon mental health professionals now, especially when many of us are saying that avoiding an evaluation is itself a sign of mental impairment?

And it is only one of many signs.

❝ The Trump administration plans to shift much of the power and responsibility for food safety inspections in hog plants to the pork industry as early as May, cutting the number of federal inspectors by about 40 percent and replacing them with plant employees.

Under the proposed new inspection system, the responsibility for identifying diseased and contaminated pork would be shared with plant employees, whose training would be at the discretion of plant owners. There would be no limits on slaughter-line speeds.

Give these creeps an inch they’ll take a mile. Put a corporate pimp like Trump into office, he’ll give away the whole road delivering inspected, regulated, food to the nation.