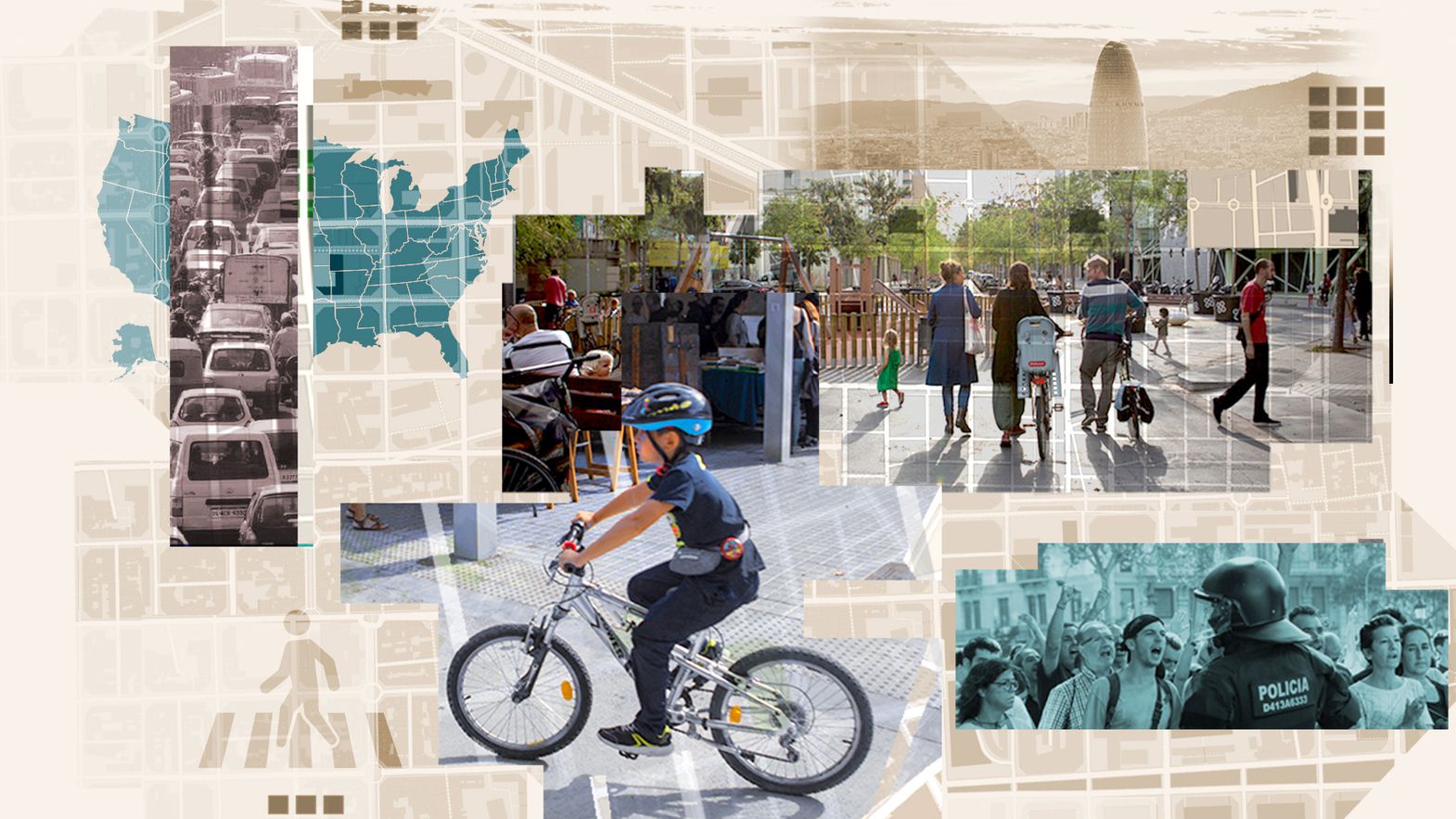 ❝ What I found was more fascinating than anything I could have imagined: not just an urban plan, but a vision for a different way of living in the 21st century, one that steps back from many of the mistakes of the auto-besotted 20th century, refocusing on health and community. It is a bigger and more ambitious city plan than anything being discussed in America and, more important, a plan that is actually being implemented, with a few solid pilot projects behind it, a list of lessons learned, and a half-dozen new projects in the works.

❝ There’s no guarantee Barcelona can follow through on its outsized aspirations; it faces the same political cross-currents and commercial pressures of any other big city. (Municipal elections on May 26 will provide a crucial test for the plan.)

But it is also, by virtue of its history, character, and circumstances, uniquely well positioned to push back the tide of cars. Other cities seeking to reduce pollution, prepare for climate change, and restore a sense of community have much to learn, not only from what Barcelona has done so far, but also from what it’s able to do next.

We’re pretty settled into our family-built hacienda in a small community just outside of Santa Fe. But, for many reasons, I should note that Barcelona is one of those world-class cities truly worth considering for someone who prefers the spirit of urban living – in a city willing to lead the way into the future. 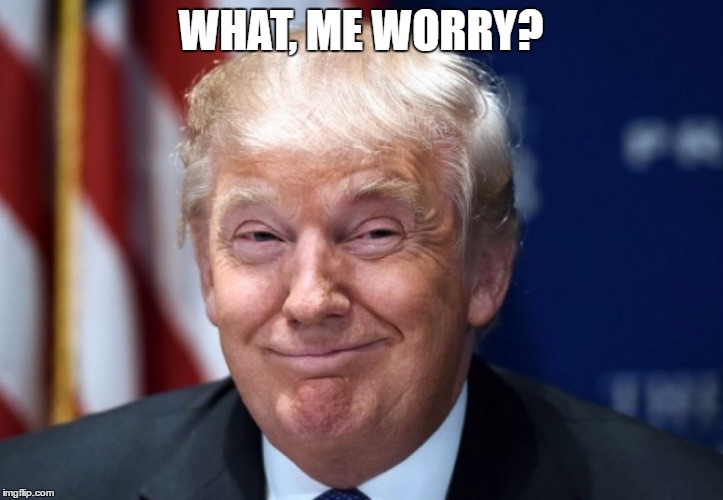 President Donald Trump instructed his acting chief of staff, Mick Mulvaney, to fire Alles. Alles remains in his position as of now but has been asked to leave…

❝ United States Citizenship and Immigration Services director Francis Cissna and Office of the General Counsel’s John Mitnick are expected to be gone soon, and the White House is eyeing others to be removed.

If American voters recover enough common sense to toss this dolt out onto the scrap heap of stupid in 2020 – at least there will be lots of job openings for folks intersting in rebuilding a somewhat modern administration. Best time for fixing stuff is after a disaster and the Fake President surely has made that point.