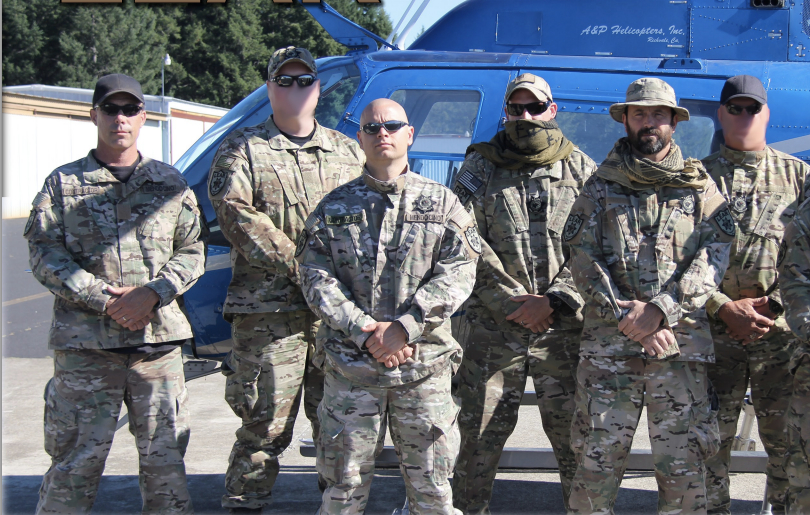 ❝ …Their statistical and tactical approaches (are) fundamentally connected. All businesses exposed themselves to risk, which had to be mitigated, insured or, more relevantly, defended against. Even if the Pinkertons couldn’t predict the specific risks of the future, they had a general sense of what it might look like — and what opportunities they might avail themselves of as it materialized.

According to the World Bank, by 2050 some 140 million people may be displaced by sea-level rise and extreme weather, driving escalations in crime, political unrest and resource conflict. Even if the most conservative predictions about our climate future prove overstated, a 1.5-degree Celsius rise in temperature during the next century will almost certainly provoke chaos, in what experts call climate change’s “threat multiplier”: Displacement begets desperation begets disorder. Reading these projections from the relative comforts of the C-suite, it wasn’t difficult to see why a company might consider enhancing its security protocols.

❝ For Pinkerton, the bet is twofold: first, that there’s no real material difference between climate change and any other conflict — as the world grows more predictably dangerous, tactical know-how will simply be more in demand than ever. And second, that by adding data analytics, Pinkerton stands to compete more directly with traditional consulting firms like Deloitte, which offer pre- and postdisaster services (supply-chain monitoring, damage documentation, etc.), but which cannot, say, dispatch a helicopter full of armed guards to Guatemala in an afternoon. In theory, Pinkerton can do both — a fully militarized managerial class at corporate disposal.

Better read this, folks! Our Fake President and the Republican Party of Pimps for corporate America have their side of this question already picked out. To them, mitigating the effects of climate change – much less reversal – aren’t especially critical to the class of profiteers who will own the cool breezes of mountaintop sanctuaries and any other calm, cool, company command posts (golf course included) they require. Folks who need jobs that pay well for ignoring who you kill and maim will not be in short supply.