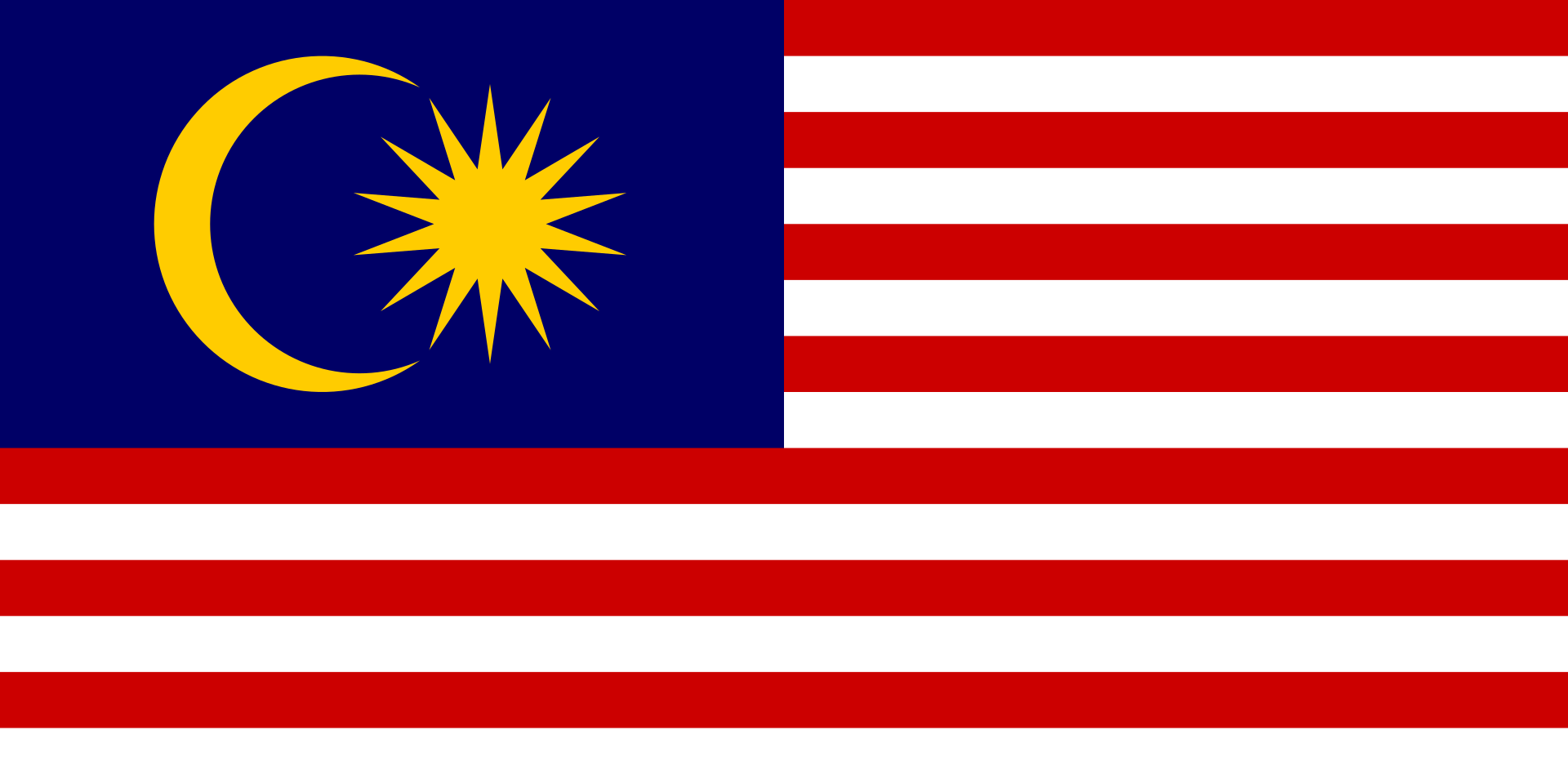 ❝ A judge has rejected a move by Spirit Boeing Employees Association seeking to dismiss the lawsuit filed by a Muslim aerospace engineer alleging discrimination stemming from a party at a Kansas lake.

U.S. District Judge Julie Robinson ruled Tuesday that there remains a genuine issue of material fact as to whether Munir Zanial’s rights were violated on the basis of race, religion or national origin.

❝ The Malaysian national of Indian ancestry rented a pavilion at the group’s lake in 2017 to celebrate Malaysian Independence Day. The lawsuit alleges the association suspended his rental privileges and reported him to authorities.

It alleged an American flag had been desecrated by Islamic State group symbols. But the flag was actually a Malaysian flag and the guests included people of Malaysian Indian ancestry, some wearing hijabs.

Ignorance ain’t bliss, folks. In Kansas it apparently means you might suspect someone of being a dangerous conspiratorial terrorist. Not someone who honors the nation of his birth.

❝ A few years ago, men would have never thought about getting Botox, fillers or cosmetic surgery because they thought they were just for women…

❝ While most of you will think the only place to get the injections would be your face, there’s plenty of other areas and one of those includes your testicles.

❝ Yep, arguably the most sensitive part of a guy’s body is being injected with Botox to make it look more appealing. Let’s be honest, it’s certainly not the prettiest part of a bloke’s body but it seems as though some want it looking better.

The procedure has been dubbed ‘Scrotox’, obviously amalgamating Botox and scrotum, and it costs up to $1,000.

❝ On Saturday morning, April 13th, exactly 45 minutes after the sun began to rise over the Mojave Desert, the largest airplane ever created—and its record-breaking 385-foot wingspan—took off for the very first time. The aircraft, from the company Stratolaunch, has been eight years in the making. By 2022, the company hopes to use the twin-fuselage, six-engined, catamaran-style aircraft to launch satellite-bearing rockets into space…

<blockquote❝ "All of you have been very patient and very tolerant over the years waiting for us to get this big bird off the ground, and we finally did it," Stratolaunch CEO Jean Floyd told reporters on a press call. The company reported the airplane hit speeds of 189mph and heights of 17,000 feet during its 150-minute test flight, before landing safely at the Mojave Air and Space Port.

"The systems on the airplane ran like a watch,” test pilot Evan Thomas told reporters.

Thank the dreams of the late Paul Allen, co-founder of Microsoft. Founder – also – of Stratolaunch.