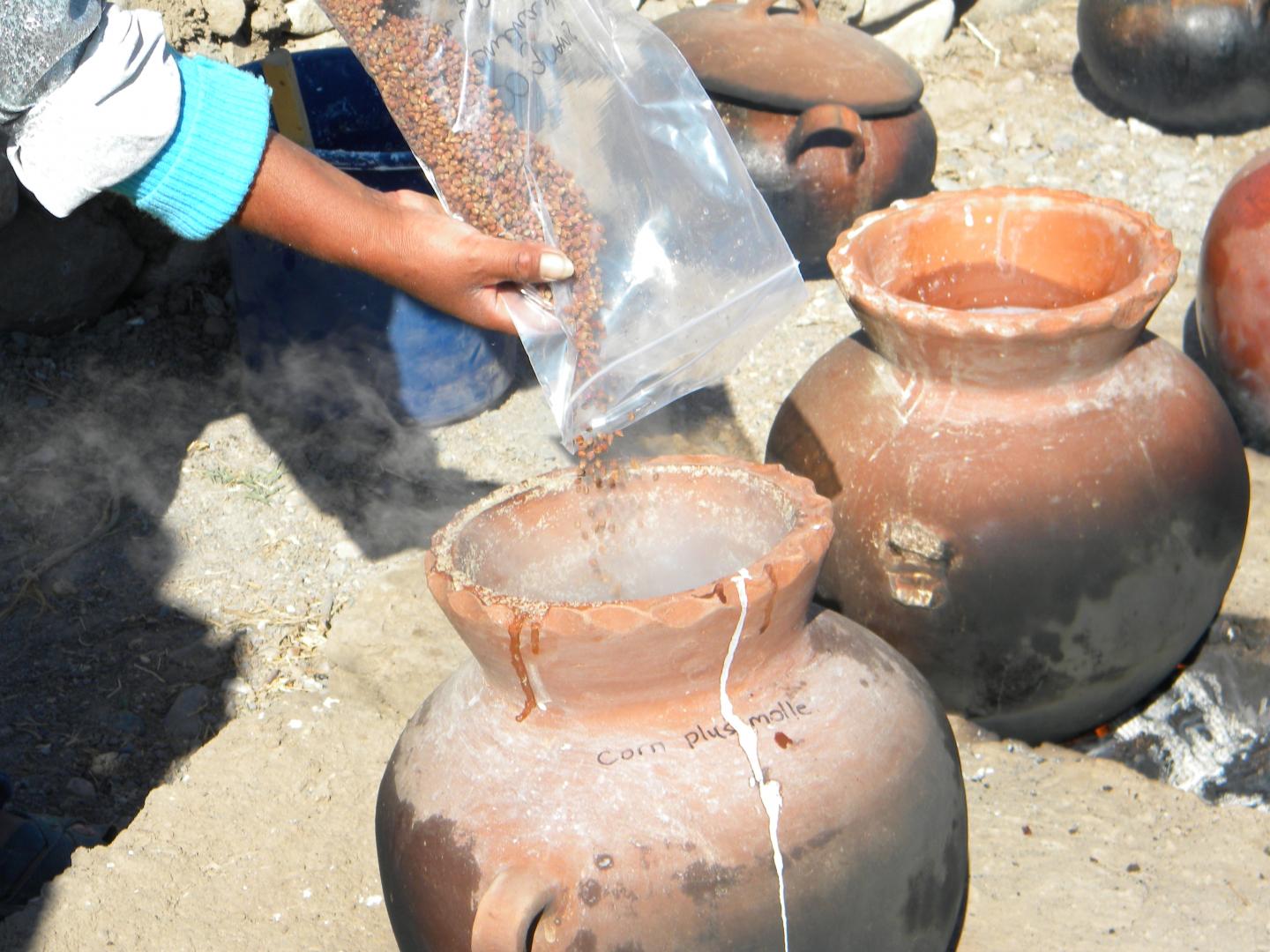 ❝ A thousand years ago, the Wari empire stretched across Peru. At its height, it covered an area the size of the Eastern seaboard of the US from New York City to Jacksonville. It lasted for 500 years, from 600 to 1100 AD, before eventually giving rise to the Inca. That’s a long time for an empire to remain intact, and archaeologists are studying remnants of the Wari culture to see what kept it ticking. A new study found an important factor that might have helped: a steady supply of beer.

❝ Nearly twenty years ago, Ryan Williams, Donna Nash, and their team discovered an ancient Wari brewery in Cerro Baúl in the mountains of southern Peru. “It was like a microbrewery in some respects. It was a production house, but the brewhouses and taverns would have been right next door,” explains Williams. And since the beer they brewed, a light, sour beverage called chicha, was only good for about a week after being made, it wasn’t shipped offsite–people had to come to festivals at Cerro Baúl to drink it. These festivals were important to Wari society–between one and two hundred local political elites would attend, and they would drink chicha from three-foot-tall ceramic vessels decorated to look like Wari gods and leaders. “People would have come into this site, in these festive moments, in order to recreate and reaffirm their affiliation with these Wari lords and maybe bring tribute and pledge loyalty to the Wari state,” says Williams. In short, beer helped keep the empire together.

Wouldn’t work, today. Too many calories for the populace at large. Too flavorful for the plastic tastebuds of our fake president.

3 thoughts on “The secret to a stable society”