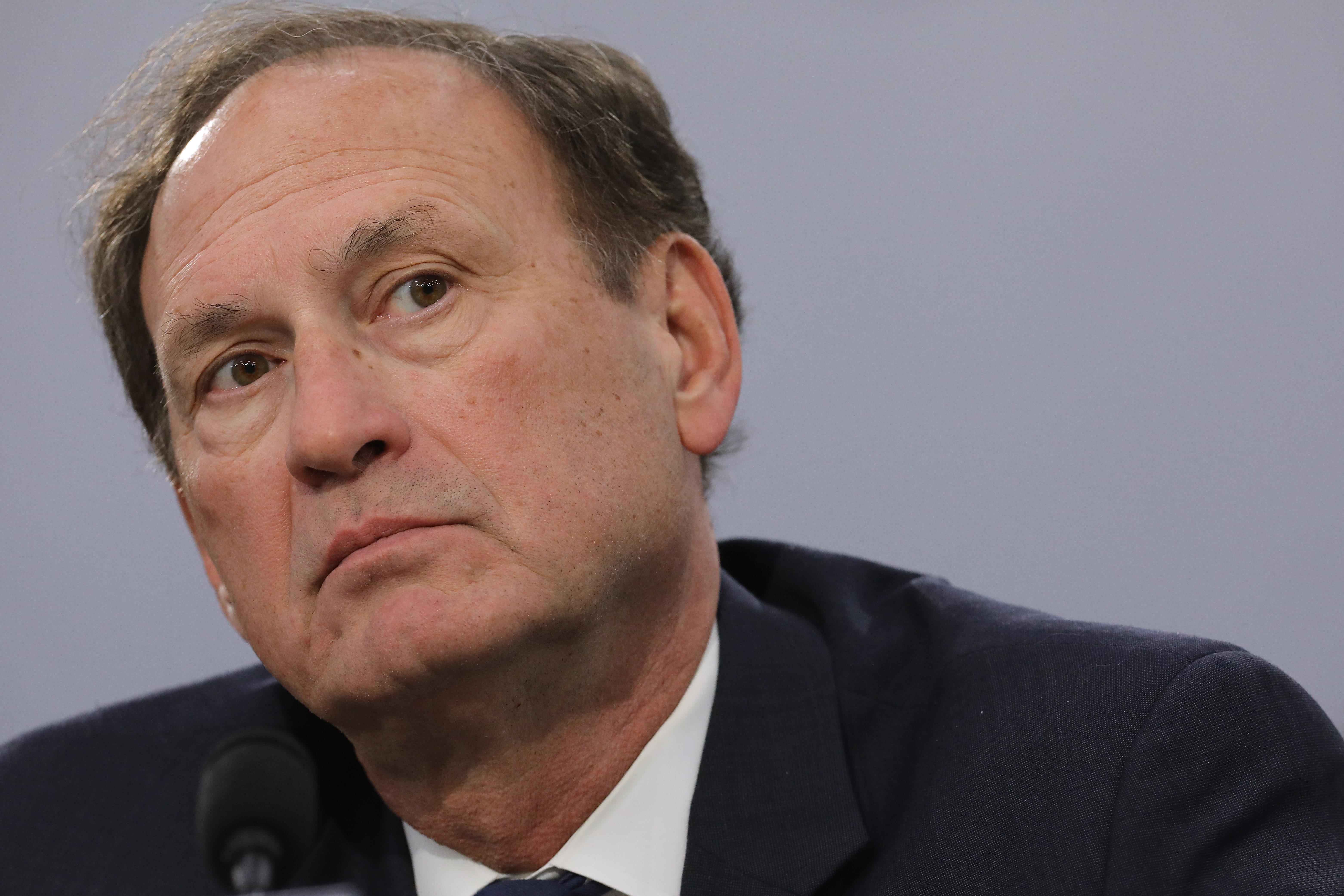 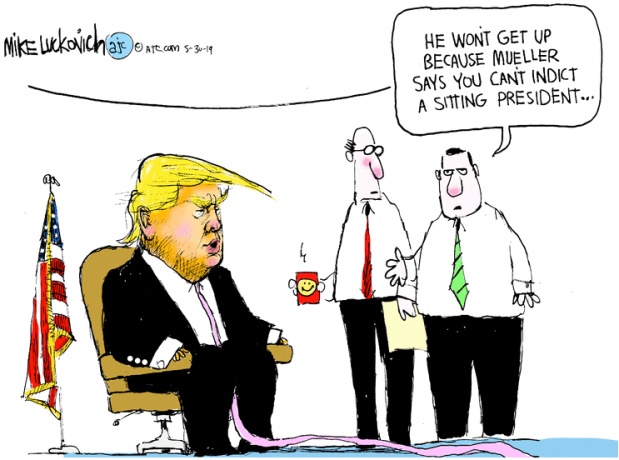 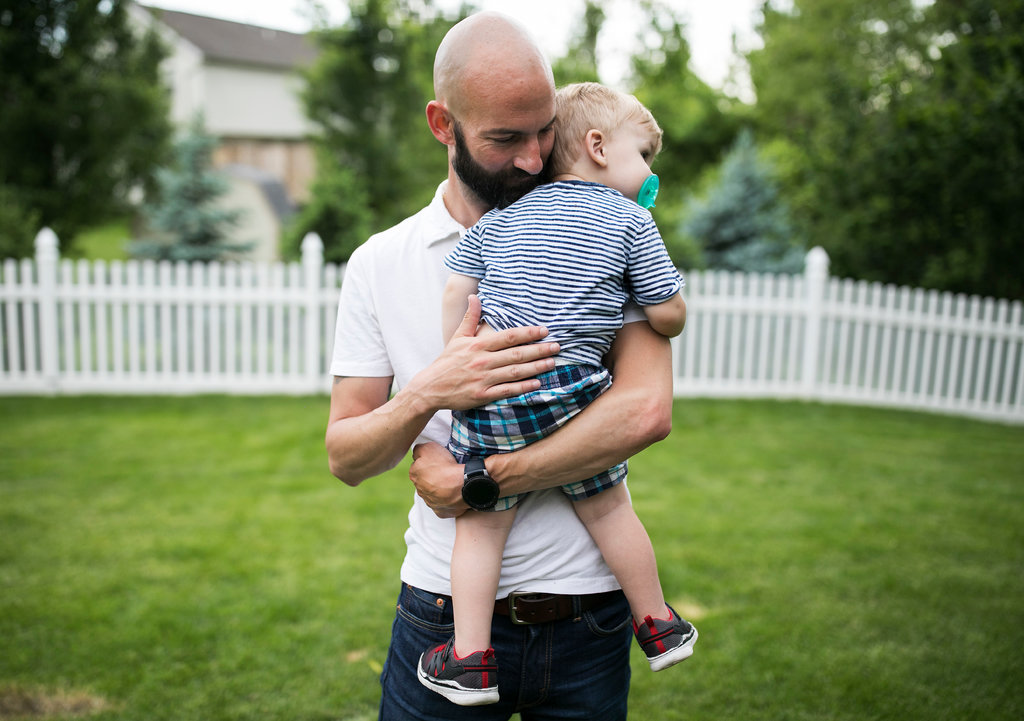 ❝ For years, scholars, activists and mothers have criticized policies that place the burden of child-rearing overwhelmingly on women. Increasingly, fathers are joining the criticism of these policies — and asserting their legal rights to challenge them.

…JPMorgan Chase announced that it had reached a tentative settlement in a class-action case initiated by a father who was denied the 16-week paid parental leave that the company began offering in 2016. He was offered only two weeks, on the grounds that he was not the primary caregiver…

❝ As part of the proposed settlement, the company will take steps to ensure that its policy is administered in a gender-neutral way. And it will create a $5 million fund to compensate up to about 5,000 fathers who were shortchanged in the past.

An interesting read for the legal hoops that had to be jumped through for what is a pretty basic understanding of modern life. As in most legal conflicts with a sensible lifestyle, putting the dollar-hurt on corporate stiffs once again turns out to be the best way to advance the cause. 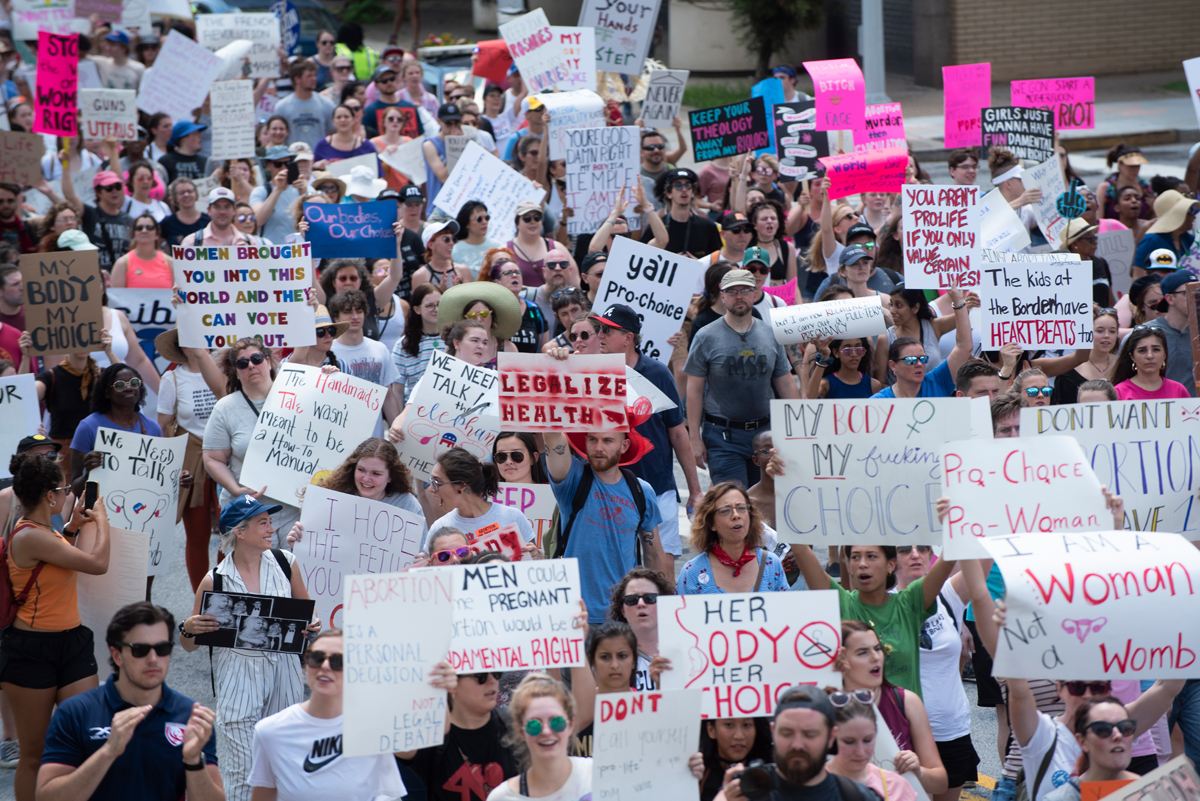 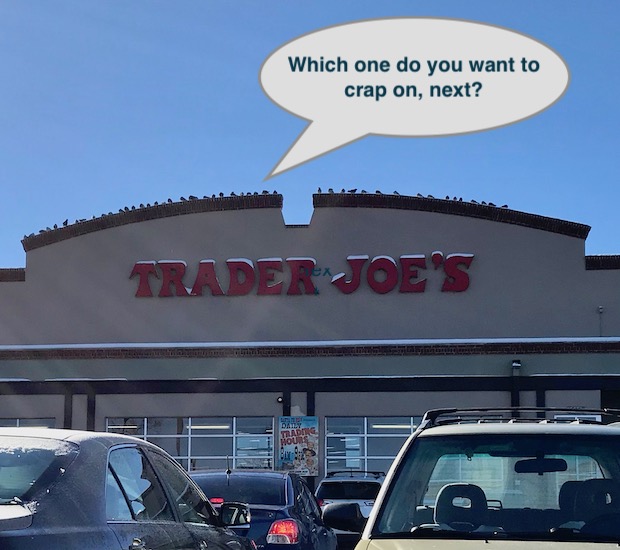 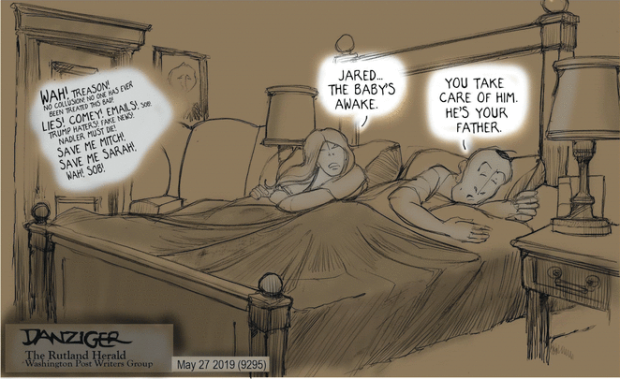 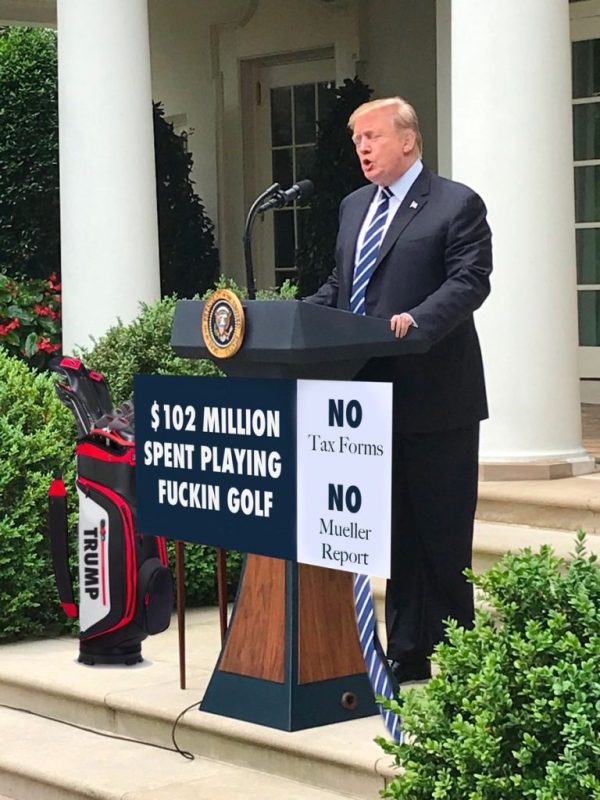