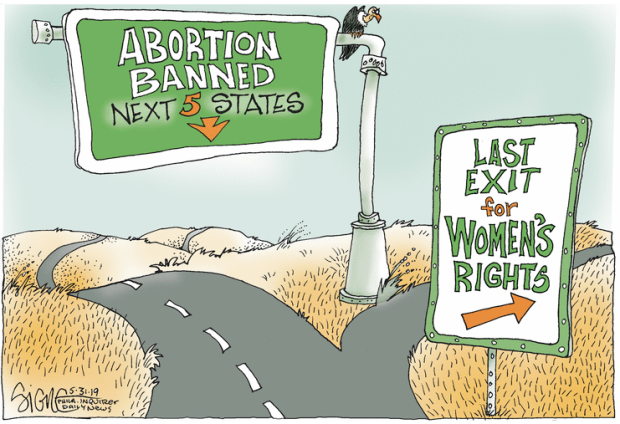 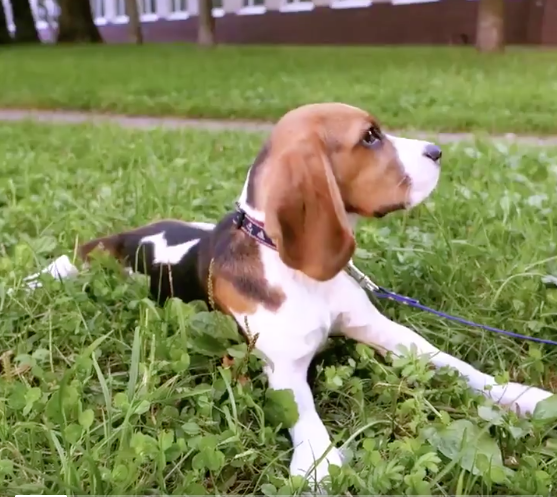 An appropriate welcome from a nation that gave up on imperial self-gratification of any scale decades ago. 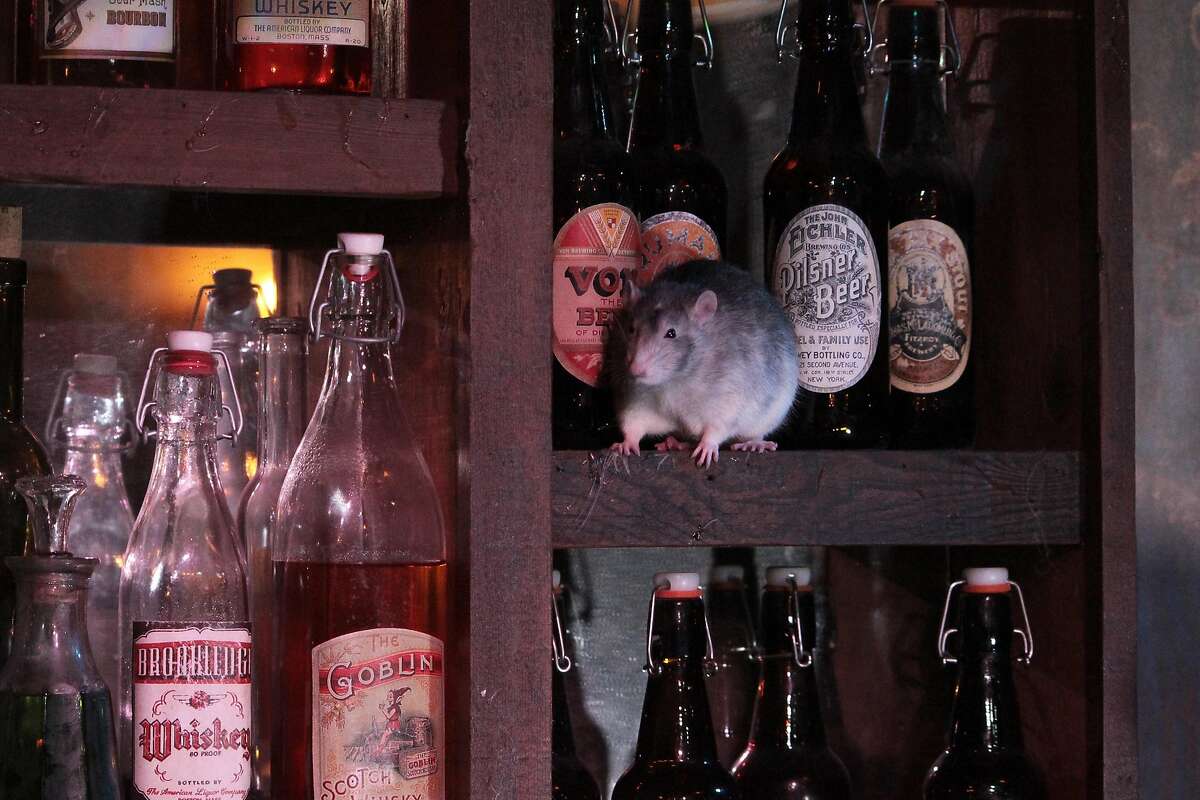 ❝ In what can only be construed as the “literally, no one” meme brought to life, this month San Francisco is getting a pop-up called the Rat Bar where “rats run free and the booze flows like water.”

❝ The project comes from the folks behind the San Francisco Dungeon at Fisherman’s Wharf, a haunted house-like venture specializing in theatrical recreations of historical events. The pop-up is slated to run from June 13 to 15 at 145 Jefferson St. In 2017, this same group brought a similarly styled rodent spot to the city called the Black Rat Cafe.

You get to pay about $50 a pop to be part of this event. No pun intended. 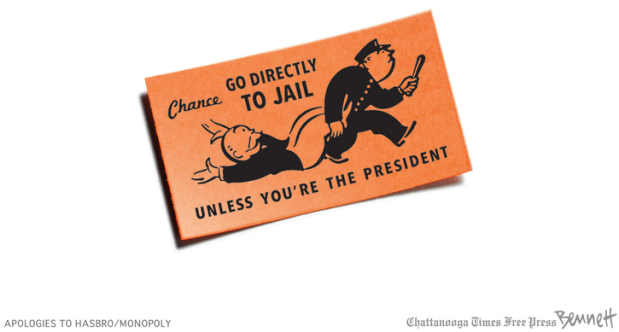