❝ Trump…discussed his resort with Ireland’s minister for trade, employment and business upon his arrival at Shannon Airport, where he met Ireland’s prime minister. That 65-minute meeting was conducted at an airport lounge near the food court and the duty-free shopping because Trump did not want to travel to the nation’s capital, Dublin. It was the entirety of Trump’s official business in Ireland.

❝ His for-profit golf course there posted promotional videos of him teeing off and his helicopter’s arrival — but deleted them after HuffPost began making inquiries. 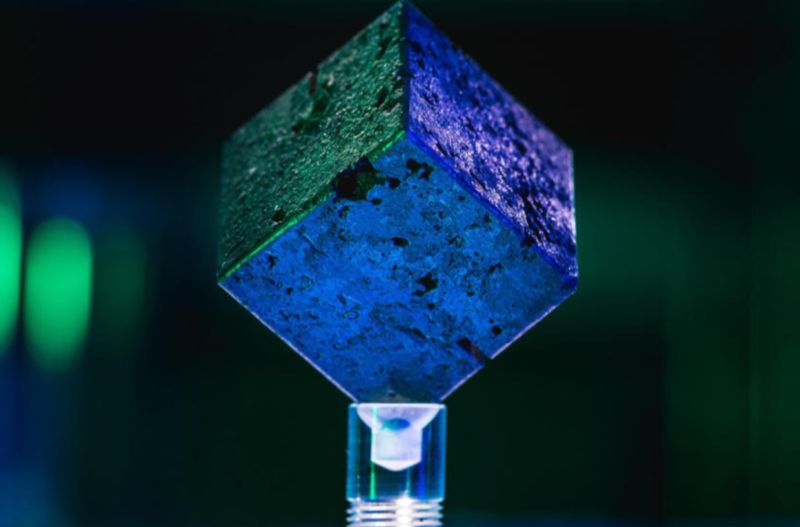 ❝ When University of Maryland physicist Timothy Koeth received a mysterious heavy metal cube from a friend as a birthday gift several years ago, he instantly recognized it as one of the uranium cubes used by German scientists during World War II in their unsuccessful attempt to build a working nuclear reactor. Had there been any doubt, there was an accompanying note on a piece of paper wrapped around the cube: “Taken from Germany, from the nuclear reactor Hitler tried to build. Gift of Ninninger.”

❝ Thus began Koeth’s six-year quest to track down the cube’s origins, as well as several other similar cubes that had somehow found their way across the Atlantic. Koeth and his partner in the quest, graduate student Miriam “Mimi” Hiebert, reported on their progress to date in the May issue of Physics Today. It’s quite the tale, replete with top-secret scientific intrigue, a secret Allied mission, and even black market dealers keen to hold the US hostage over uranium cubes in their possession. Small wonder Hollywood has expressed interest in adapting the story for the screen.

This truly is an interesting read. From the tale of just how close the Nazis got to a working nuclear reactor to how some of these cubes ended up in the United States. Enjoy!