❝ In the digital age, the printed book has experienced more than its share of obituaries. Among the most dismissive was one from Steve Jobs, who said in 2008, “It doesn’t matter how good or bad the product is, the fact is that people don’t read anymore.”

True, nearly one in four adults in this country has not read a book in the last year. But the book — with a spine, a unique scent, crisp pages and a typeface that may date to Shakespeare’s day — is back. Defying all death notices, sales of printed books continue to rise to new highs, as do the number of independent stores stocked with these voices between covers, even as sales of electronic versions are declining.

❝ Nearly three times as many Americans read a book of history in 2017 as watched the first episode of the final season of “Game of Thrones.” The share of young adults who read poetry in that year more than doubled from five years earlier. A typical rage tweet by President Trump, misspelled and grammatically sad, may get him 100,000 “likes.” Compare that with the 28 million Americans who read a book of verse in the first year of Trump’s presidency, the highest share of the population in 15 years.

❝ So, even with a president who is a historic, borderline literate and would fail a sixth-grade reading comprehension test, something wonderful and unexpected is happening in the language arts. When the dominant culture goes low, the saviors of our senses go high.

RTFA. Short, to the point, illustrative.

I have personal feelings about the subversive reappearance and growth of documentary film, as well. I think this growth parallels the growth in books. Personally, I’m tired to death of all the Murphy Brown wannabes who think the only thing called news is in the “magazine format”. The same topics, of course, on every other magazine format “news” show the whole damned day.

I think some of us really miss learning stuff. 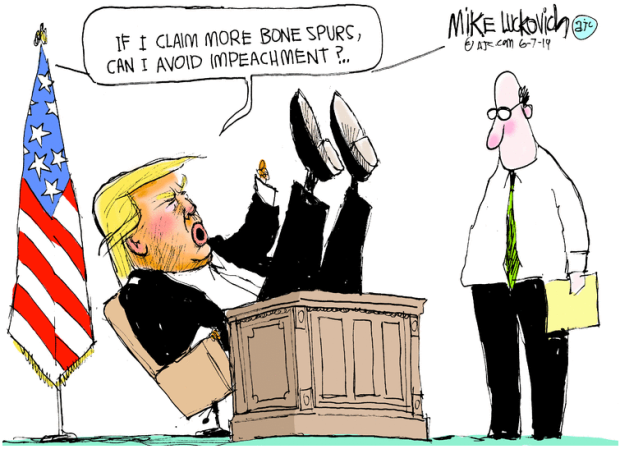