❝ Ever since a British officer in 1903 captured what is believed to be the first image of Mount Everest, photographers have been striving to take iconic pictures of the world’s highest mountain. Everest’s enormity makes it nearly impossible to make a single photograph that highlights both its scale and position within the Himalayan landscape.

❝ This year, Renan Ozturk, a 39-year-old professional mountaineer and filmmaker on assignment for National Geographic, set out to make just such a photograph. His plan was to use a specially modified drone to create a 360-degree panorama that would portray Everest in its full grandeur but also reveal its commanding position in one of the planet’s most colossal landscapes.

RTFA. Enjoy the beauty of this image. 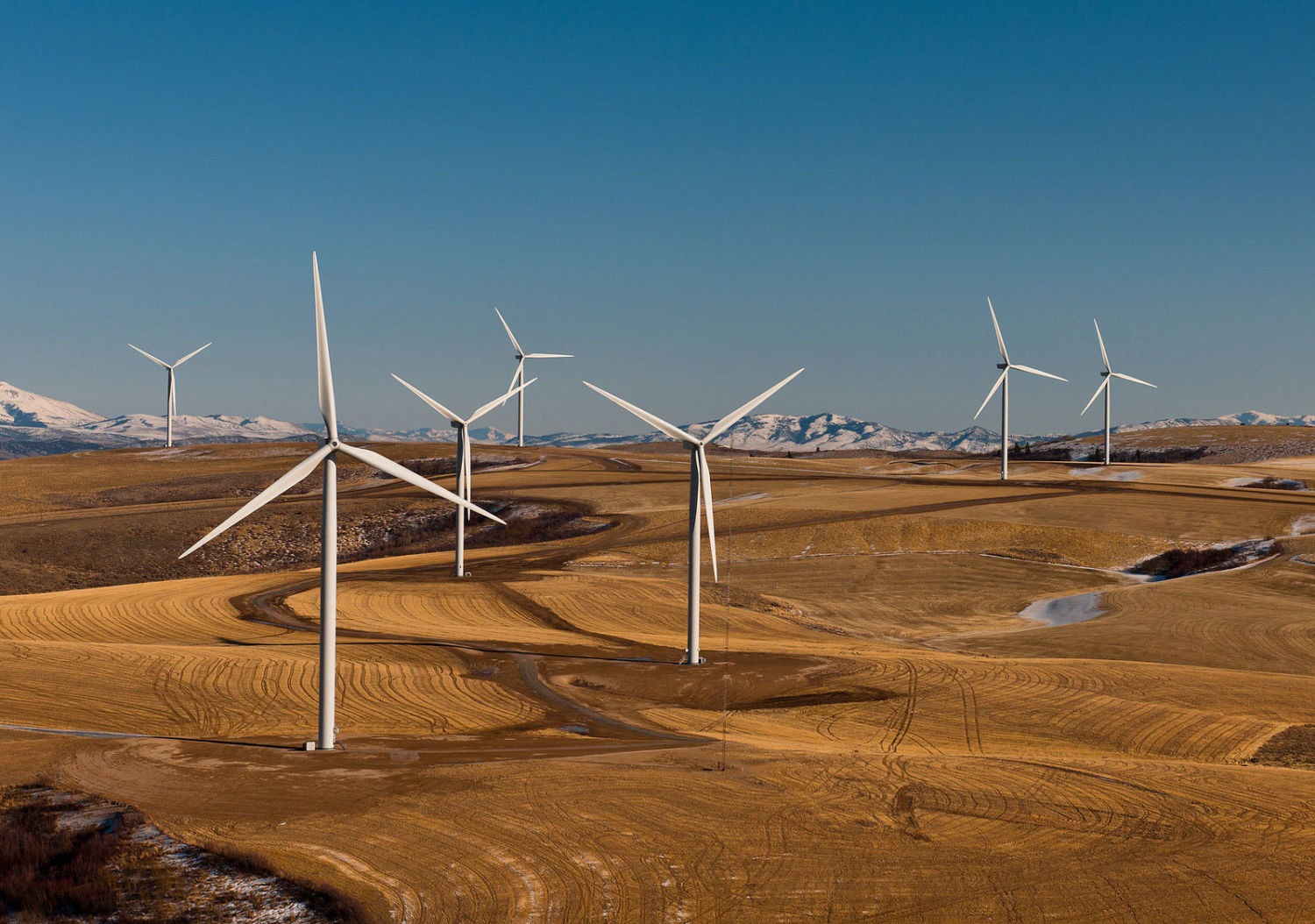 Dept of the Interior

❝ Renewable energy now generates more electricity in the United States than coal. Solar, wind, hydropower, biomass, and geothermal totaled 21.56 percent of U.S. generating capacity as of April, according to a report from the Federal Energy Regulatory Commission (FERC). Coal, meanwhile, accounted for just 21.55 percent of capacity, down from 23.04 percent last year…

❝ Coal capacity has dropped to its lowest level in 40 years. According to the U.S. Energy Information Administration, more than half of the U.S. coal mines operating in 2008 — when coal production peaked — have since closed. Natural gas, however, continues to grow, accounting for more than 44 percent of U.S. total energy capacity in April.

Add together the Fake President, his Oberst-Gruppenführer McConnell and the Do-Nothing Dodo Brigade of Republicans in Congress – they still couldn’t save something as backwards as coal-fired electricity.