❝ Neoline was established in 2015 with the intention of the becoming the world’s first shipowner specializing in modern sailing cargo ships. The company has partnered with French automaker Renault to develop the ships, which will be 136-meter long and equipped with 4,200 square meters of sail area.

The ships will initially operate on a pilot route joining Saint-Nazaire, France with the U.S. East Coast and Saint-Pierre & Miquelon off the coast of Newfoundland.

Oh, would I ever love to ship out aboard something like this. A truly modern adventure. 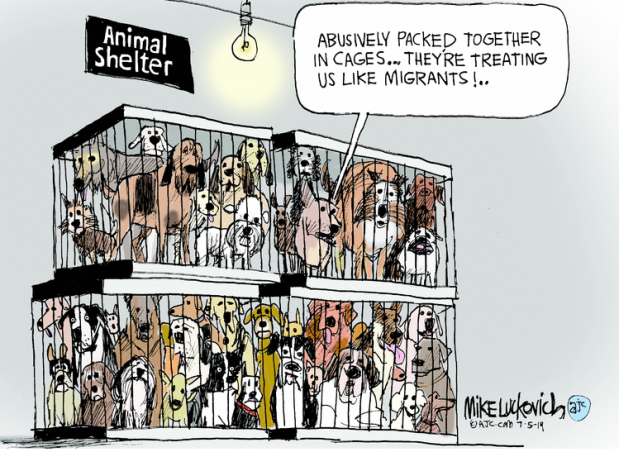