❝ “The Republican Party will soon be known as the party of health care—you watch,” President Donald Trump declared in March. “We’re coming up with plans.” Alas, like many of Mr Trump’s claims, this one proved untrue…

Republican reluctance to embrace health care, despite the president’s best efforts, is understandable. On the one hand, America’s health-care system is woefully dysfunctional: the country spends about twice as much on health care as other rich countries but has the highest infant-mortality rate and the lowest life expectancy (see chart). Some 30m people, including 6m non-citizens, remain uninsured. And yet, though costs remain a major concern—out-of-pocket spending on insurance continues to rise—Americans say they are generally satisfied with their own health care. Eight in ten rate the quality of their care as “good” or “excellent”. Few are in favour of dramatic reform.

Yes, Americans are as ignorant about disposition of their tax dollars as they are about, say, healthful living in general. I doubt that most have any idea about how US healthcare stacks up against our peers. Poisonally, both topics are important to me. They will count towards how I vote in 2020. 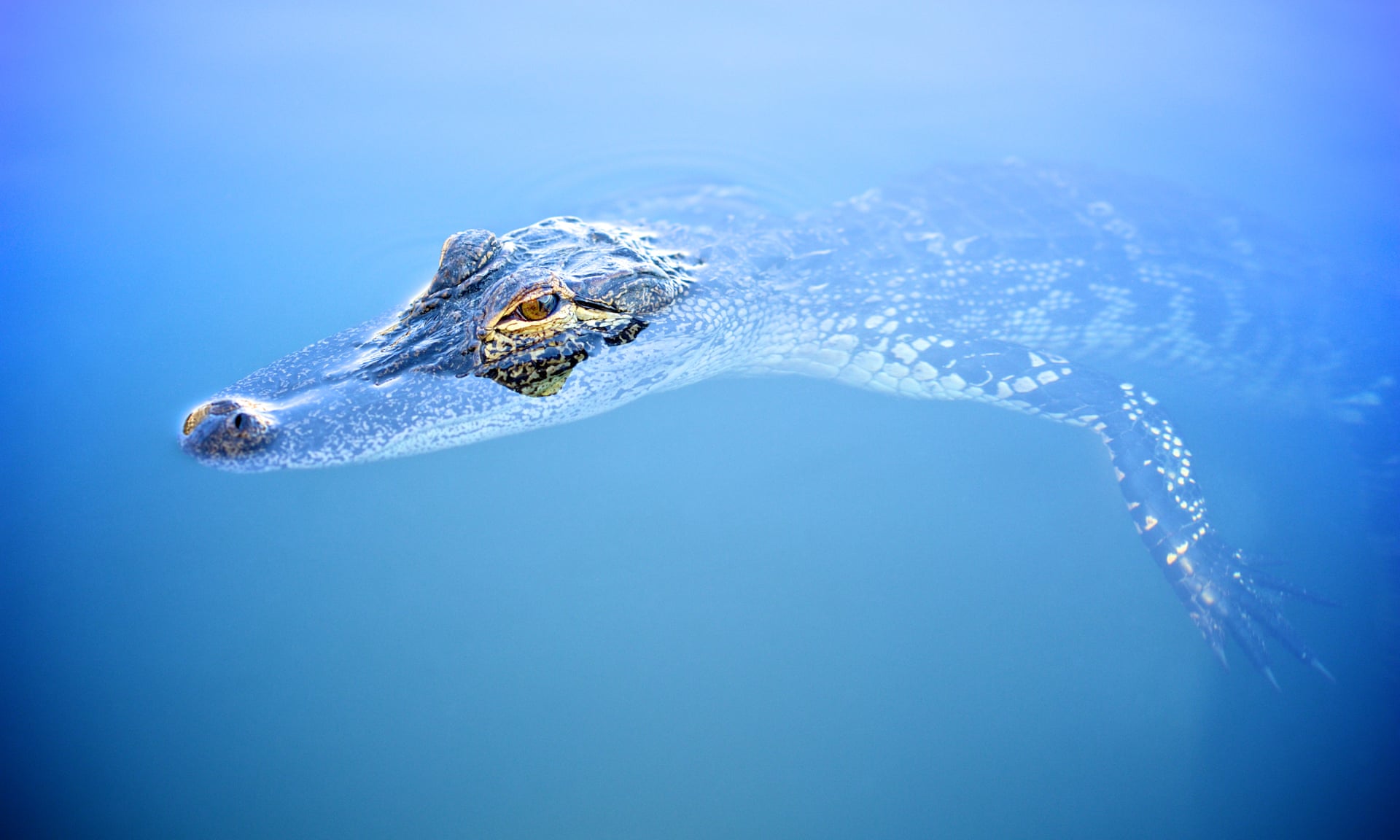 ❝ Police in Tennessee are warning residents to stop flushing methamphetamine, the drug more commonly known as “meth”, down the toilet for fear that alligators in the sewage system could ingest the drug to create hyped-up “meth-gators”…warning that “our sewer guys take great pride in releasing water that is cleaner than what is in the creek, but they are not really prepared for meth”.

The notice continued: “Ducks, geese, and other fowl frequent our treatment ponds and we shudder to think what one all hyped up on meth would do. Furthermore, if it made it far enough we could create meth-gators in Shoal Creek and the Tennessee River down in North Alabama.

Erm. OK. Not personally acquainted with any Tennessee speed freaks; but, if I bump into one, I’ll tell them The Man is worried.

❝ An investigation by ABC affiliate WFTS in Tampa Bay, Florida has found that the state’s Department of Highway Safety and Motor Vehicles is selling the personal details of Florida drivers to outside companies–and they’re making millions doing it.

❝ WFTS obtained records showing the Florida DMV sold information on Florida drivers and ID cardholders to over 30 private companies, including bill collectors, data brokers, marketing firms, and insurance companies. Data brokers then generally go on to resell the information they’ve bought. WFTS says the records show that the Florida Department of Highway Safety and Motor Vehicles made more than $77 million for driver and ID cardholder information sales in fiscal 2017…

❝ …the FHSMV can legally sell driver and ID cardholder data to third parties, those parties are not allowed to use that information for marketing. WFTS further found out that some of these third-party companies were buying data on Florida residents for as little as one penny a person. And the worst news? A state spokesperson told WFTS there’s no way for Florida residents to opt out if they don’t want their personal information sold.

Anyone surprised? Greed is nothing special or new to American politics; but, you have to admit that today’s Republican Party adds that special venality of hypocrisy – every chance they get.