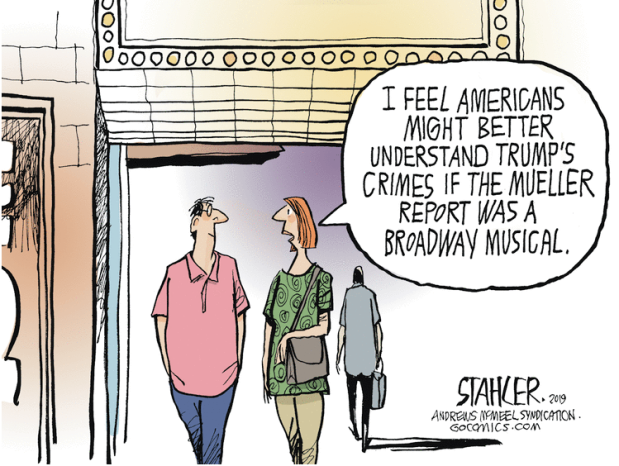 ❝ Four major automakers…have reached an agreement with California on fuel efficiency rules, bypassing a Trump administration effort to strip the state of the right to fight climate change by setting its own standards.

California and other states had vowed to enforce stricter Obama-era emissions standards, after President Donald Trump proposed rolling back the federal rules. Automakers had worried that court battles between state and federal governments could create years of uncertainty for manufacturers.

❝ The automakers “didn’t want to face the expense, distraction and the bad publicity that comes from being part of a big rollback on clean cars,” Mary Nichols, who chairs the California Air Resources Board, told Reuters…

She said the state hoped to turn the voluntary agreement “into enforceable agreements” and that the companies had agreed not to legally challenge California’s vehicle regulatory authority.