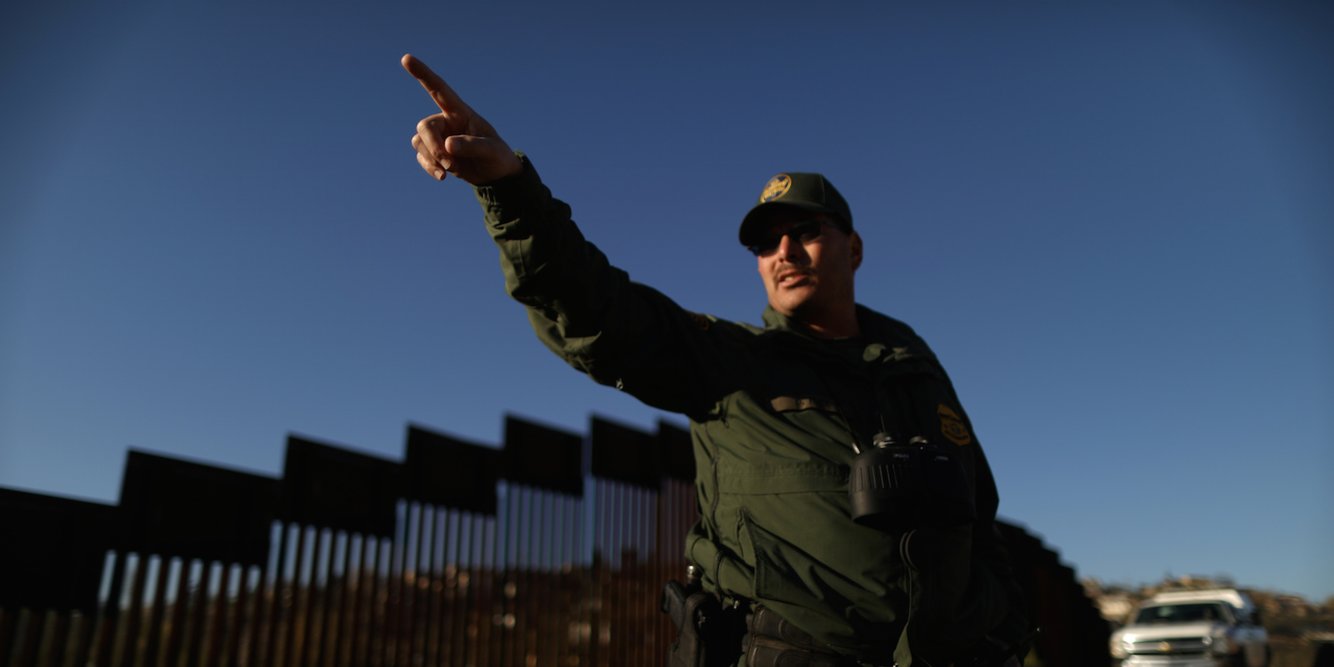 The Trump administration paid $13.6 million this year to a private company that increased Border Patrol staffing by just two agents, according to a new federal watchdog report.

Customs and Border Protection hired Accenture to hire and recruit 7,500 agents within the next five years. But just 10 months into the contract, only two accepted job offers have been processed, according to the Department of Homeland Security’s Office of the Inspector General…

Accenture, a global management consulting company headquartered in Ireland, was awarded a $297 million contract to achieve the hiring goal…But the report said $13.6 million has been spent in the last 10 months, and CBP “risks wasting millions of taxpayer dollars on a hastily approved contract that is not meeting its proposed performance expectations.”

Sounds like they perfectly match the standards we’ve come to expect from the Fake President and what’s rapidly become the Fake Republican Party.