❝ Voting machines weren’t the only thing getting penetrated at DEF CON this year.

When most people think of the Internet of Things, they think about light switches, voice controllers, and doorbell cameras. But over the past several years, another class of devices has also gained connectivity — those used for sexual pleasure. One such device, the Lovense Hush, advertised as the “world’s first teledildonic buttplug,” became the subject of a Sunday morning DEF CON talk this year after a hacker named “smea” managed to exploit not only the device and its associated computer dongle, but software used with it for social interaction (read: people remotely playing with each other’s buttplugs)…

❝ The talk in Las Vegas’ Paris Hotel & Casino drew hundreds of largely hungover conference-goers who couldn’t help but chuckle at every mention of the word “buttplug.” But the implications for the sex toy industry are obviously quite serious, especially if exploiting a device enables an attacker to compromise the computer they’re linked to or spread malware via the buttplug’s accompanying social software — all of which smea demonstrated was possible live on stage.

That’s about as far as I let my curiosity wander on this topic. :-] 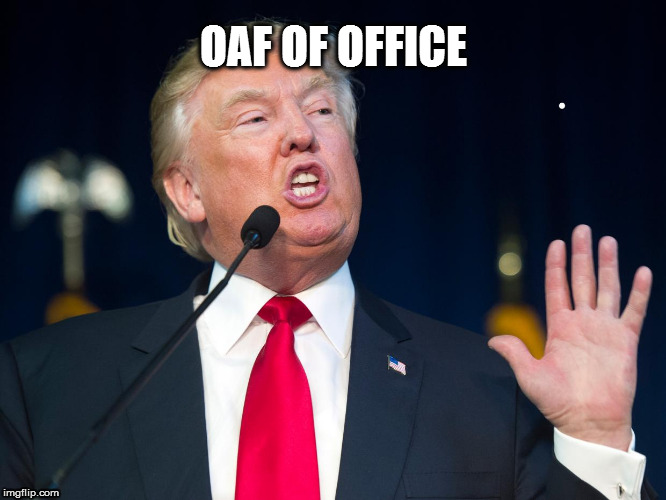