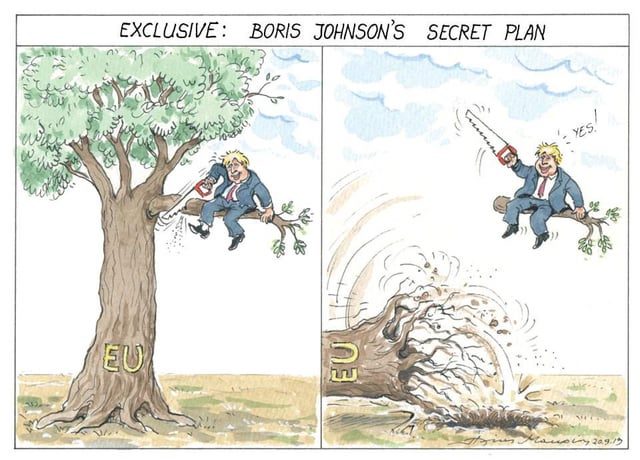 ❝ The Navy will begin reverting destroyers back to a physical throttle and traditional helm control system in the next 18 to 24 months, after the fleet overwhelmingly said they prefer mechanical controls to touchscreen systems in the aftermath of the fatal USS John S. McCain collision.

❝ Rear Adm. Bill Galinis said that bridge design is something that shipbuilders have a lot of say in…not covered by any particular specification that the Navy requires builders to follow…

Rear Adm. Lorin Selby said that the move to achieve greater commonality is not just limited to where helm control systems are installed in the bridge, but how functions appear on the screens of the control systems, and anything else that would contribute to confusion for a sailor moving from one ship to another within the same class.

“When you look at a screen, where do you find heading? Is it in the same place, or do you have to hunt every time you go to a different screen?…”

How long have we been designing weapons of war? It doesn’t matter if the discussion comes down to small controls or large less precise controls. Inconsistency between vessels means the crew running the ship can only reliably operate one particular product. Moving to another ship in the same class prompts disaster.

Moving to digital controls isn’t a problem on its own; but, consider lifelong habit when designing systems, folks. Anyone you know driving a car where the steering, speed and braking are controlled by a touchscreen?