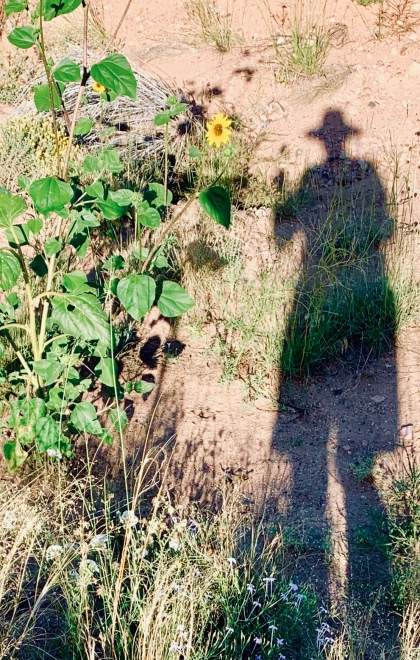 …trying to pick a flower.

❝ China has formally banned shrimp imports from Saudi Arabia after a batch was found with white spot syndrome virus. China quickly moved to stop the virus spreading into their country.

Shortly after the ban, China confirmed that they had granted market access to 40 Iranian companies to begin exporting shrimp…

❝ Iran is hoping that seafood exports can be a growth industry, and help the country overcome U.S. economic attacks. The country already exports 22,000 tonnes of shrimp worth around $150 million. They are planning to boost that to 60,000 tonnes.

The Saudis can just ship the diseased shrimp to the United States. Our Fake President will eat it and love it. 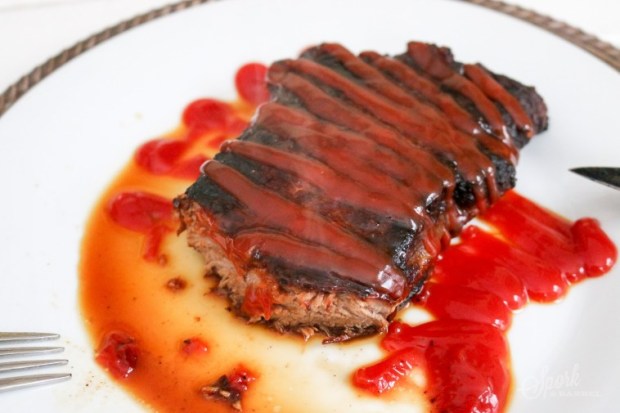 ❝ A white woman in Mississippi who was accused of threatening an African American couple with a handgun while shouting at them to leave a KOA campground has been fined $250, and will receive a misdemeanor charge.

❝ Imagine if the race roles were reversed!

Mississippi “justice” ain’t changed a whole helluva lot in the last century or so.