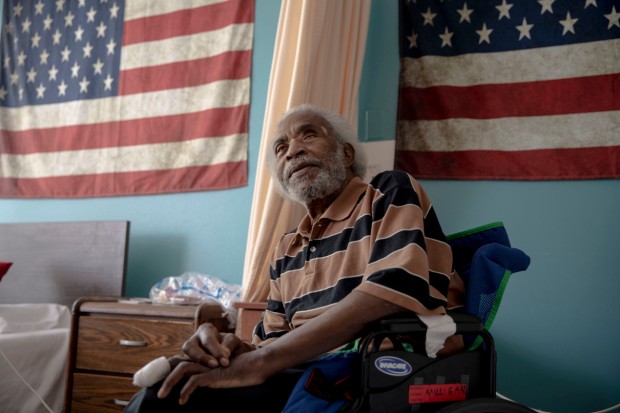 ❝ Army veteran Eugene Milligan is 75 years old and blind. He uses a wheelchair since losing half his right leg to diabetes and gets dialysis for kidney failure…And he has struggled to get enough to eat.

❝ Earlier this year, he ended up in the hospital after burning himself while boiling water for oatmeal. The long stay caused the Memphis vet to fall off a charity’s rolls for home-delivered Meals on Wheels, so he had to rely on others, such as his son, a generous off-duty nurse and a local church to bring him food.

❝ Indeed, millions of seniors across the country quietly go hungry as the safety net designed to catch them frays. Nearly 8% of Americans 60 and older were “food insecure” in 2017, according to a recent study released by the anti-hunger group Feeding America. That’s 5.5 million seniors who don’t have consistent access to enough food for a healthy life, a number that has more than doubled since 2001 and is only expected to grow as America grays.

RTFA. Please! Between the cowardly lions called Congress and the two political parties infesting American electoral politics, none of us can count on respect or support as a guaranteed response for decades of life toiling in the vineyards of American capitalism. 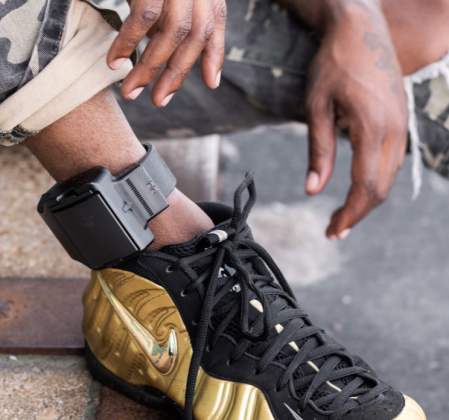 ❝ Over the past half-century, the number of people behind bars in the United States jumped by more than 500%, to 2.2 million. This extraordinary rise, often attributed to decades of “tough on crime” policies and harsh sentencing laws, has ensured that even as crime rates have dropped since the 1990s, the number of people locked up and the average length of their stay have increased. According to the Bureau of Justice Statistics, the cost of keeping people in jails and prisons soared to $87 billion in 2015 from $19 billion in 1980, in current dollars.

❝ By far the most decisive factor promoting the expansion of monitors is the financial one…states and cities, which incur around 90% of the expenditures for jails and prisons, are increasingly passing the financial burden of the devices onto those who wear them. It costs St. Louis roughly $90 a day to detain a person awaiting trial in the Workhouse, where in 2017 the average stay was 291 days. When individuals pay EMASS $10 a day for their own supervision, it costs the city nothing. A 2014 study by NPR and the Brennan Center found that, with the exception of Hawaii, every state required people to pay at least part of the costs associated with GPS monitoring.

And on and on. The privatizing of our jails has raised costs to folks arrested. The increase in numbers only provides one growth statistic and it has nothing to do with guilt or innocence. Only the profits of companies like EMASS. 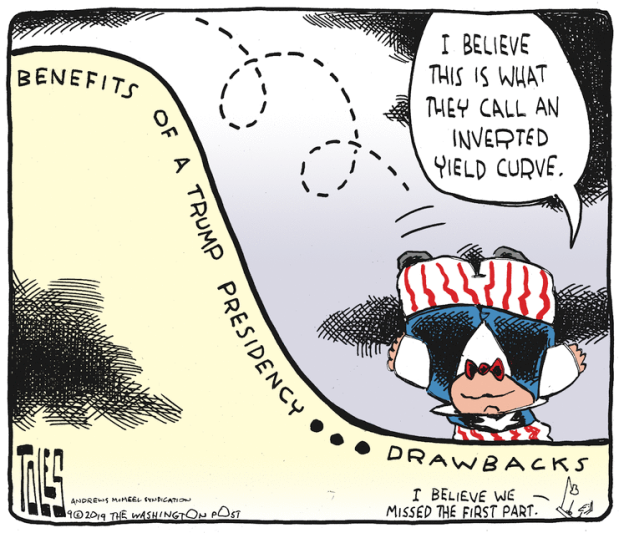 One of the inevitable results of scumbag supply-side economists. The only sort employed by the fake president.