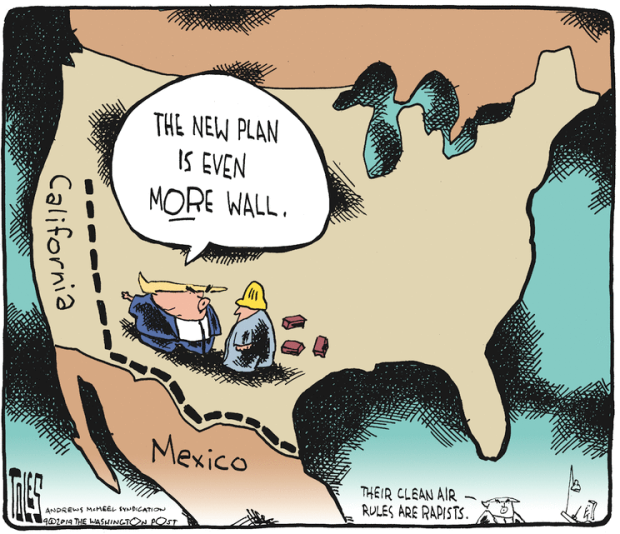 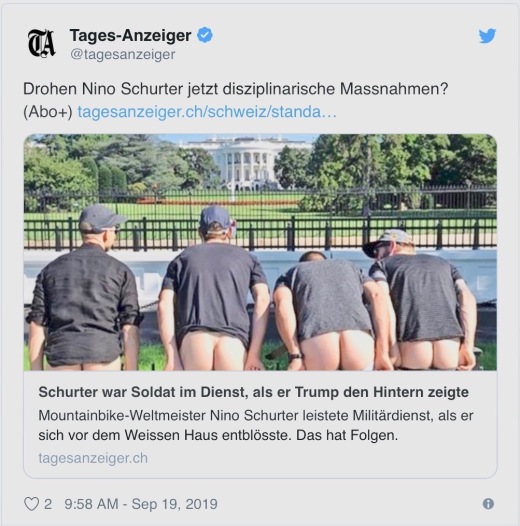 A group of worldclass athletes offer a smartass comment on the dumbass who [temporarily] lives in the White House. 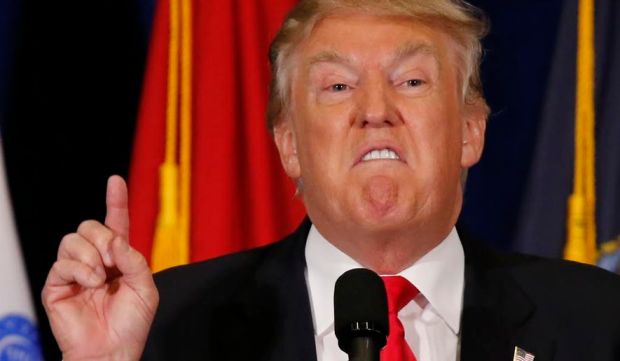 ❝ More information about the whistleblower scandal was revealed Thursday evening in a new bombshell report in The Washington Post.

“A whistleblower complaint about President Trump made by an intelligence official centers on Ukraine, according to two people familiar with the matter, which has set off a struggle between Congress and the executive branch,” the newspaper reported. “The complaint involved communications with a foreign leader and a “promise” that Trump made, which was so alarming that a U.S. intelligence official who had worked at the White House went to the inspector general of the intelligence community, two former U.S. officials said…”

How long will Republicans and the other conservatives and cowards in Congress continue to drag their dead butts on removing this criminal from power?