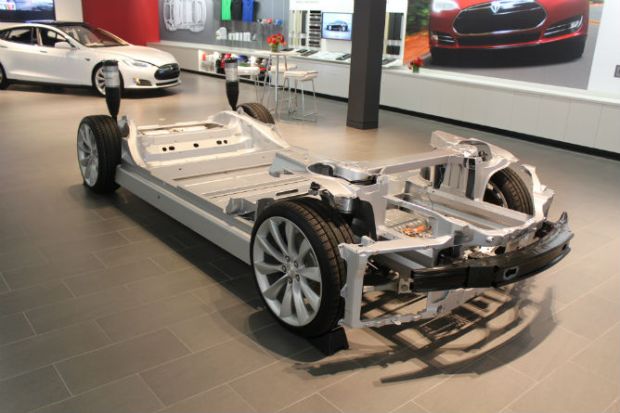 ❝ Battery research revealed earlier this month and affiliated with Tesla could suggest that the company is well on its way to bringing a million-mile battery to market.

The result could last three times as long as Tesla’s current cells—6,000 cycles, across a wide temperature range—and be the electric-car brand’s “secret sauce” as it moves to prove its vehicles as high-mileage self-driving workhorses.

“We conclude that cells of this type should be able to power an electric vehicle for over 1.6 million kilometers (1 million miles) and last at least two decades in grid energy storage,” the paper’s authors outline…

❝ Research presented in the paper, published September 6 in Journal of The Electrochemical Society, was supported by Tesla Canada and included years of testing…

Notable in other articles/interviews with Dahm is that Musk isn’t trying to hold the technology secret. Building the EV industry as a whole is also beneficial to Tesla. After all, they’ll still probably be first on the street with this tech.

The announcement is expected at 5 p.m. EDT on Tuesday, after a meeting with all Democratic House lawmakers to discuss the Ukraine matter and growing calls from Democrats to pursue removing Mr. Trump from office.

❝ Mrs. Pelosi has been reluctant to move toward impeachment, saying she would prefer to defeat Mr. Trump at the ballot box in 2020. She spent the weekend and Monday making calls to on-the-fence Democrats and her allies, taking the temperature on where members stood.

Poisonally, I think we should lock this corrupt fake president up in a nice tight federal prison…and throw away the key!

Yes, I changed the question mark in the headline to an exclamation point. Here we go… 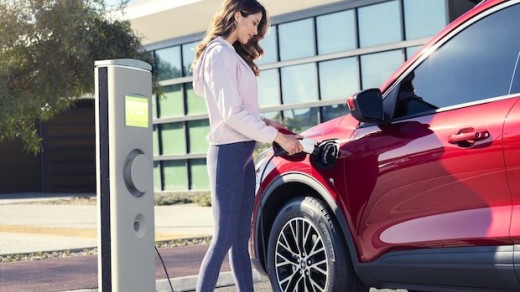 ❝ The Justice Department has opened an antitrust investigation into four major automakers who have rejected the Trump administration’s relaxed air pollution and mileage regulations.

The four automakers — Ford, Honda, Volkswagen and BMW — agreed in July to meet the tougher standards set by the California Air Resources Board rather than the Trump administration’s rules, which would roll back standards put in place under former President Barack Obama.

❝ “California, a coalition of states, and these automakers are leading the way on smart policies that make the air cleaner and safer for us all,” said California Governor Gavin Newsom at the time. “I now call on the rest of the auto industry to join us, and for the Trump administration to adopt this pragmatic compromise instead of pursuing its regressive rule change. It’s the right thing for our economy, our people and our planet.”

But the Trump administration is challenging California’s right to set standards that are tougher than federal rules.

Does it matter whether Trump is a creep or a cretin? Either way, his proposals – so often adopted by a Senate run by Republican bobbleheads – are crafted only to increase corporate profits and diminish American health.