Experts told us that it was most likely illegal. And it turns out the federal government now agrees.

❝ A group of recent rulings by the U.S. Equal Employment Opportunity Commission found “reasonable cause” to conclude that seven employers violated civil rights protections by excluding women or older workers or both from seeing job ads they posted on Facebook.

The agency’s rulings appear to be the first time it has taken on targeted advertising, the core of Facebook’s business…

I stopped being surprised by crap like this from social media long, long ago. 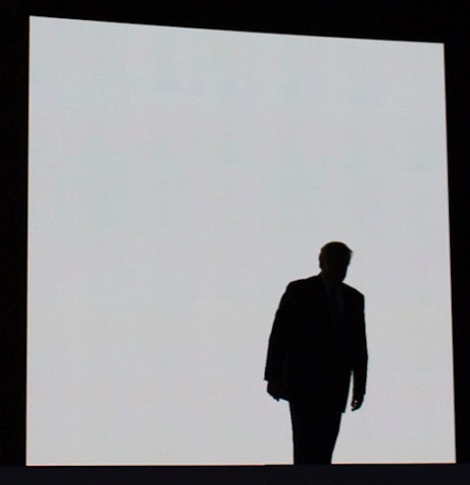 ❝ As the White House scrambled to mount a defense for President Donald Trump on Wednesday morning amid an escalating impeachment inquiry and a released transcript of his call with Ukraine’s leader, it emailed the wrong people with its talking points: the Democrats.

Washington reporters for Politico and the Huffington Post cited sources saying the White House emailed House Speaker Nancy Pelosi and other Congressional Democrats the talking points, then followed up with a “recall” message trying to take the emails back.

❝ Jennifer Bendery of Huffington Post tweeted that Pelosi’s office confirmed receiving the email, then posted a screenshot of the recall message.

Aside from being a liar, a cheat and a crook, the Fake President obviously thinks he needs to be surrounded with lackeys as stupid as he is.

“To the devotion [to him] of patriots”

❝ President Donald Trump delivered an utterly spiritless speech to the U.N. General Assembly on Tuesday, a speech aimed entirely at a domestic audience, touting nationalism and thick borders as the solutions to all problems, lacking even the pretense of fealty to the principles or worth of international organizations such as the one he was addressing.

❝ “The future does not belong to globalists. The future belongs to patriots,” he said early on…He said nothing about the role that alliances, coalitions, or the United Nations itself might play in laying or protecting that path. He mentioned America’s traditional allies only once, to complain—as he has on many occasions—that they aren’t paying “their fare share of the tremendous defense burden.”

❝ In return, the speech drew no applause from the gathering of world leaders, except for a tepid round at its conclusion. Trump didn’t seem to mind.

Who would expect him to care? Perhaps, a few of the ignoranus voters who hope that somehow they will profit from his policies. No doubt, those with 7-figure incomes may get to 8 or 9. The rest get silence. His flunkies in Congress probably have a built-in mute button by now. 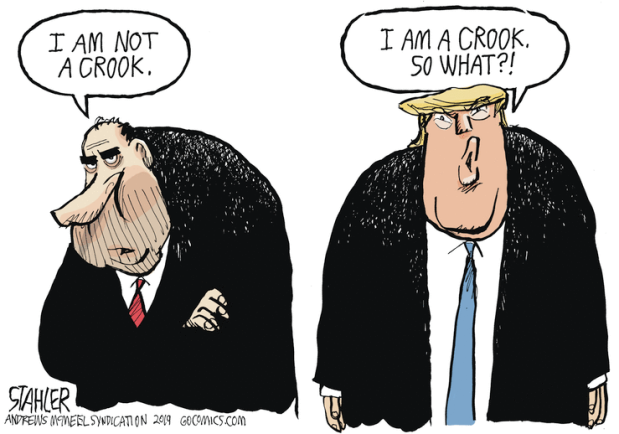